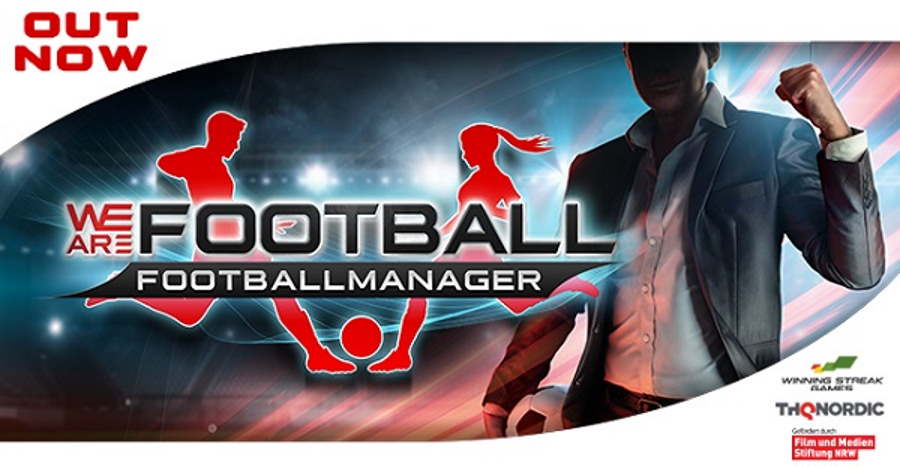 Lace up your boots – the world of Winning Streak Games and THQ Nordic’s We Are Football is now available on the PC.

Created by Gerald Köhler (On The Ball, FIFA Manager), this title puts players in charge of your dream team. Taking on the role of manager and head coach, players will organize daily training, choose tactics, pick the best young players, negotiate advertising contracts, build a stadium, and even handle the cost of replica shirts.

An entire season can be polished off in just two hours, and players can choose from either the highest league or work their way up from a small club. Both women’s and men’s teams can be chosen from.

Learn more with the international release trailer for the game below:

We Are Football – International Release Trailer