Get behind the wheel of the car that time forgot with the Weeny Dynasty, now available in Rockstar Games’ GTA Online this week. 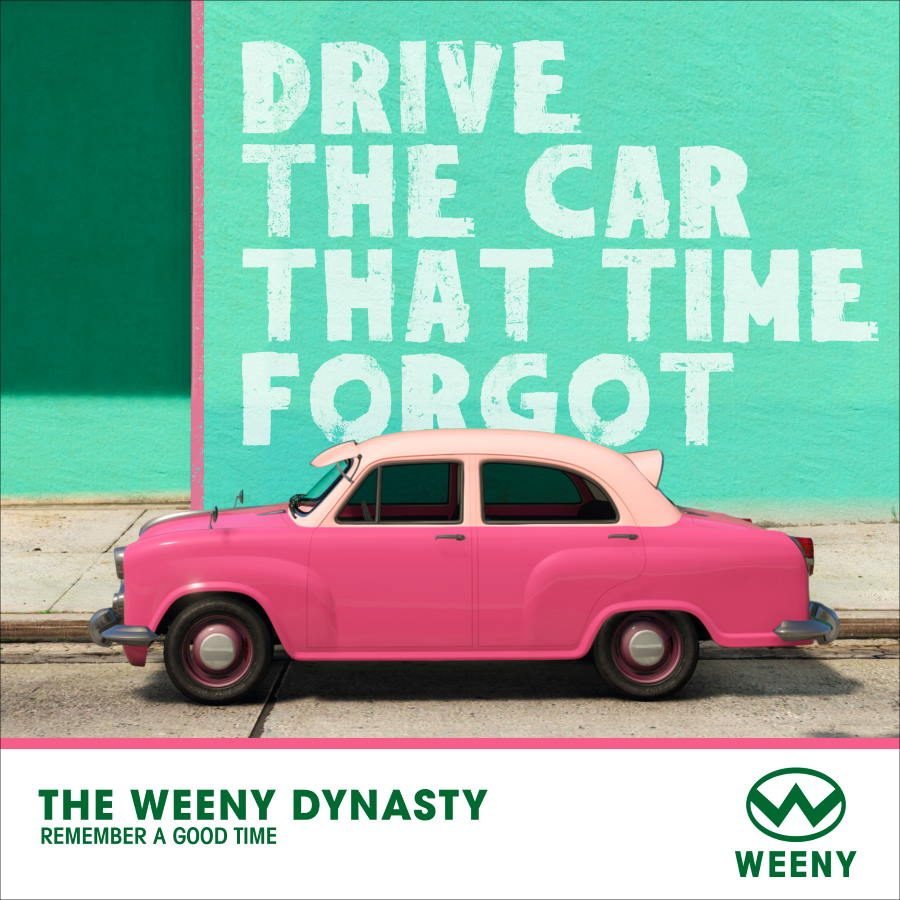 Those that’d like to add the Weeny Dynasty to their garage can grab this ride at San Andreas Super Autos. 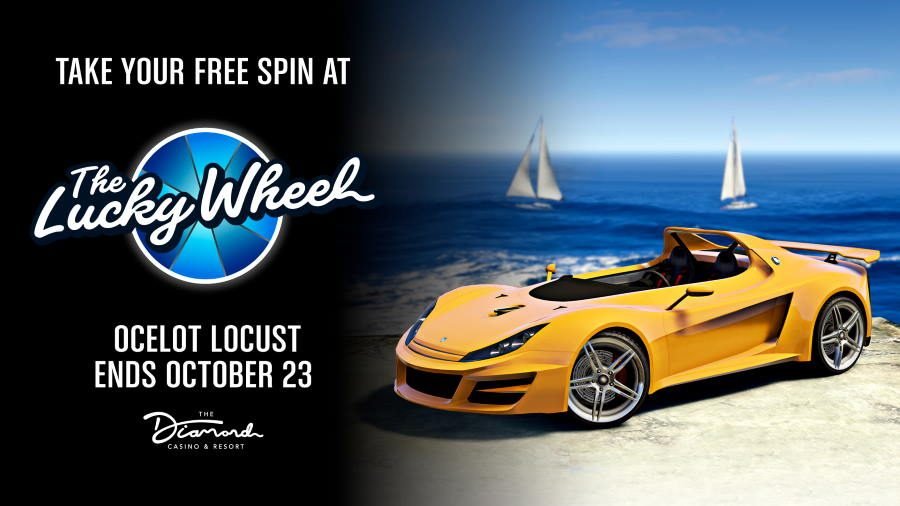 For those feeling lucky, the top prize at The Diamond Casino & Resort is the Ocelot Locust. GTA$, RP, and clothing can also be had. The Casino Store will also pay host to luxury goods from brands like Broker and Bigness, along with works from controversial artists like Gaspar Losa and Cleo Planque.

Those looking to save a bit can nab themselves the following discounts:

Finally, Twitch Prime members that link their Twitch and Rockstar Games Social Club accounts can purchase Fort Zancudo Hangar 3499 and the Lago Zancudo Bunker. These players can also receive a rebate on the cost of the base property after purchase. An extra 10% off all of this week’s Vehicle and Real Estate discounts previously listed are also provided, along with 80% off the Grotti Visione and 85% off the Savage helicopter. 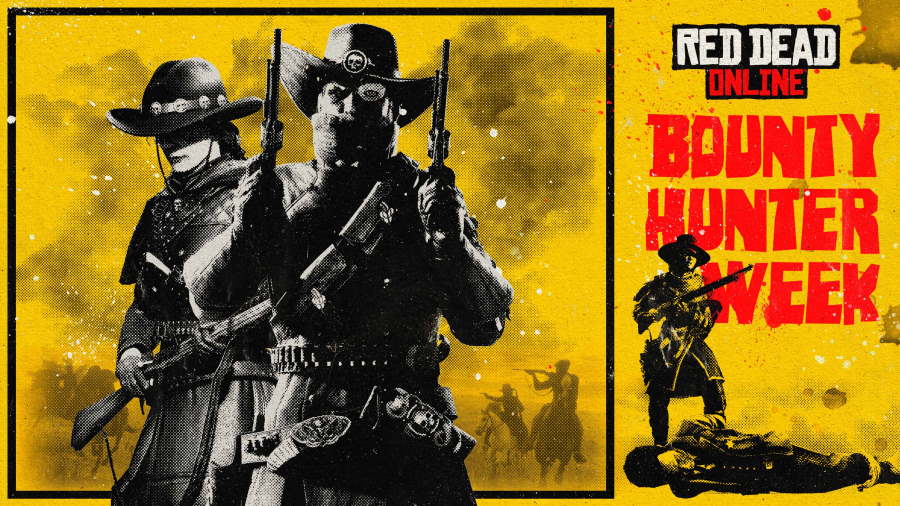 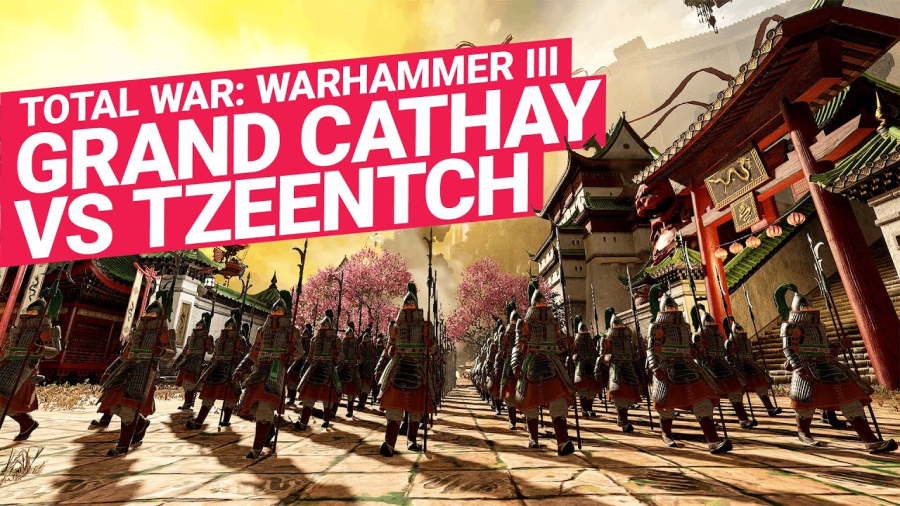