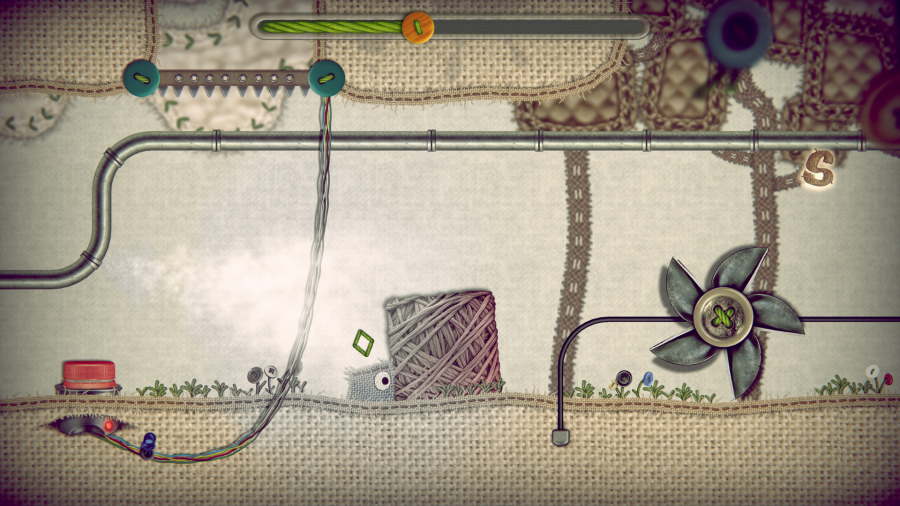 Players will be able to take a charming and comedic trip when ROKiT Games and Respect Studios’ 2D puzzle platformer Where’s Samantha? Comes out for the Nintendo Switch on August 19, 2021.

Originally released on the PC via Steam this past summer, this title tells the tale of an adorable swatch of fabric named George. The apple of his eye and the love of his life Samantha has been blown away by a terrible gust of wind, and it’s up to George to set off on an adventure to find her.

This title will pay host to a vibrant 2D textile world where every day items like combs stand in the way of his one true love. Players will be able to add additional layers of fabric to George to make him heavier, and can also split him into different pieces of fabric to complete puzzles. No matter what George may do, his adventure will be narrated by award-winning actor, presenter, and comedian Rufus Hound.

Learn more with the Nintendo Switch announcement below:

Following a successful launch, the team at Anshar Studios has released a roadmap for their RPG Gamedec.
ShareTweet
Tags
News Nintendo Switch News