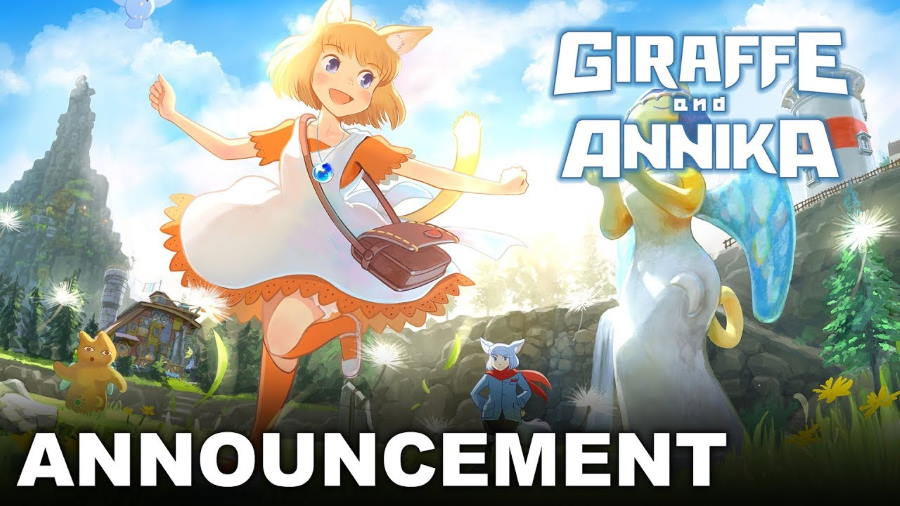 Players will be able to immerse themselves in the whimsical world of Spica when NIS America’s Giraffe and Annika launches this summer.

This title puts the spotlight on a young girl named Annika, and kicks things off with her waking up from a strange dream on Spica Island. Unsure how she got there, she meets a boy named Giraffe who knows who she is. They both come across the Witch of the Mysterious Forest Lily and they are all tasked with finding three special star fragments.