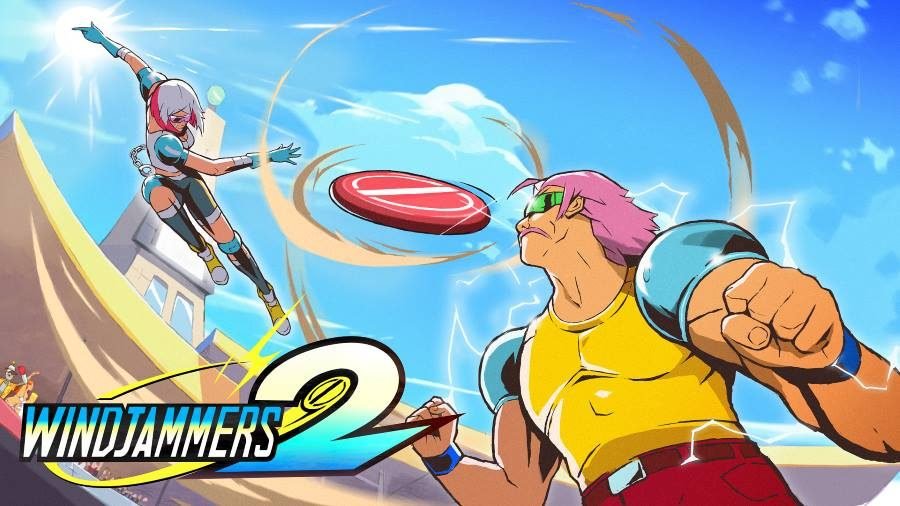 Dotemu has released a new gameplay trailer for Windjammers 2 that takes a look at a number of characters that will enter the arena.

The trailer, which can be seen below, shows off both the original character Max and series favorite Mita. The powerhouse Wessel and the newcomer Grace also make an appearance. Maneuvers include jumps (which are new to the series), smashes, and slapshots that culminate into all-out performances.

The game will come out for the Nintendo Switch and PC.