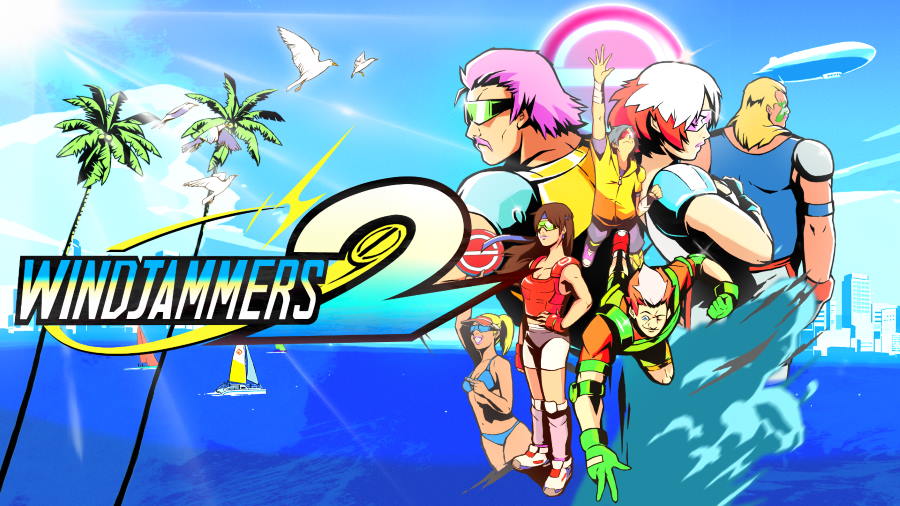 Try out Dotemu’s Windjammers 2 ahead of its release with the upcoming Steam Festival Demo, starting tomorrow.

Available from June 16 to June 22, this demo will offer up local versus play and online multiplayer. All those interested can download the demo from the Steam page for the game here.

Learn more with the latest trailer for the title:

A follow-up to the SNK Neo-Geo cult classic 25 years later, Windjammers 2 combines what people loved about the classic arcade title, all while bringing in brand-new mechanics. It has been described as fast-paced, strategic, and easy to learn but hard to master by the development team. The original release got an updated port by Dotemu in 2017 – you can read our review here.

New to this release are new stages, new challengers (and returning fan favorites), new mechanics, and new power moves. Each character’s moveset includes dropshots, slapshots, jumps, smashes and the powerful EX MOVE. Tying everything together is a soundtrack that pays tribute to the classic tunes of the 90s and hand-drawn 2D animation.

The final version of the game is set to come to the Nintendo Switch, PC, and Google Stadia, and is “coming soon” with no release date.