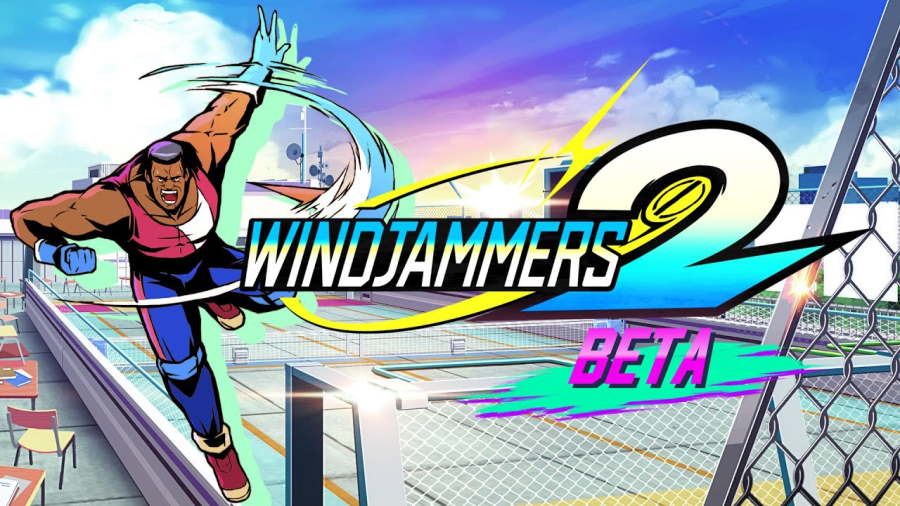 An open beta for Dotemu’s Windjammers 2 will kick off tomorrow and run through August 22.

Beginning on August 11 at 3pm CT, players can dive into the open beta on the PlayStation 4, PlayStation 5, and PC via Steam. Arenas include a sandy beach, roaring stadium, rowdy ring, and a towering rooftop. For those looking for crossplay, those that own the PlayStation 4 or PlayStation 5 versions can play with one another – Steam users will have their own league.

Characters making their appearance include the beginner-friendly Steve Miller, the all-arounder Biaggi, the newcomer Sophie de Lys, and the tanklike Gary Scott.

Discover how to play this disc-based game below:

Windjammers 2 – “How to Play” by Gary Scott

Windjammers 2 will feature hand-drawn graphics, along with new moves and gameplay mechanics. The title has been designed to be easy to learn but hard to master, with moves like the slapshot, dropshot, the jump, the smash, and the powerful EX MOVE at players’ disposal.

The final release of the game will come out “soon.”