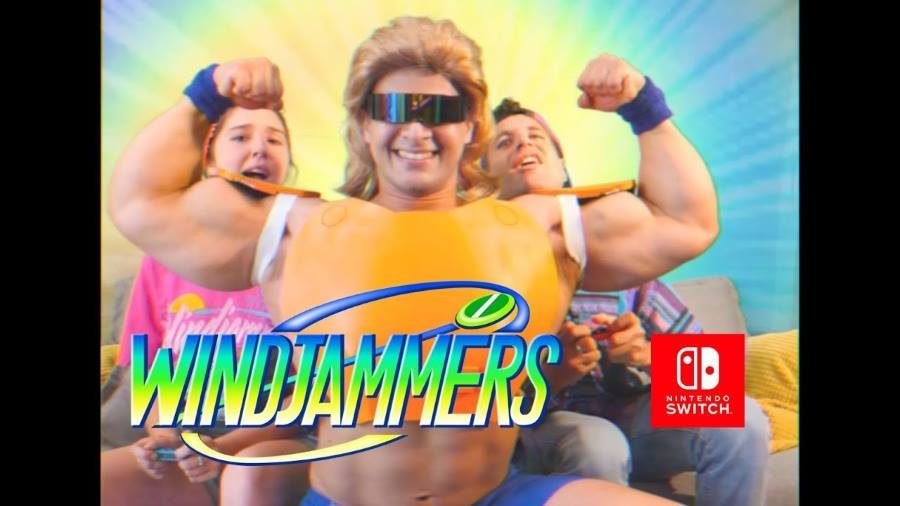 DotEmu announced today that the “original flying disc game” Windjammers will make its way to the Nintendo Switch eShop.

Originally released by Data East in 1994 for the Neo Geo arcade system, Windjammers features six different characters and six unique courts. Players will have to shoot a disc to the opponent’s Goal Zone, and can utilize a number of different throws and abilities.

You can view a trailer below.