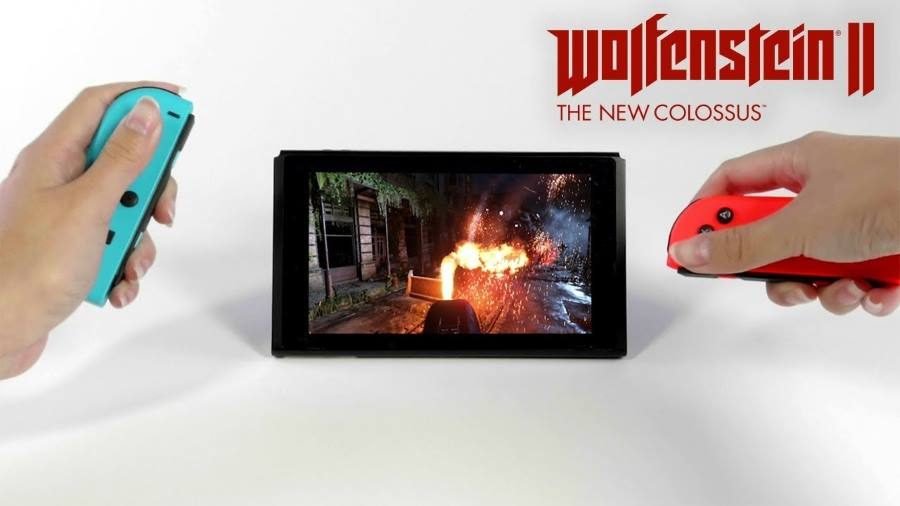 You can view the official launch trailer here:

In Wolfenstein II: The New Colossus, players control of BJ Blazkowicz as they reunite with friends and freedom fighters to take on the evil Frau Engel and her Nazi army. With the Nintendo Switch version of the game, players can wage the second American Revolution at home or on the go. Full motion aiming support for Joy-Con and Pro Controllers are both available.