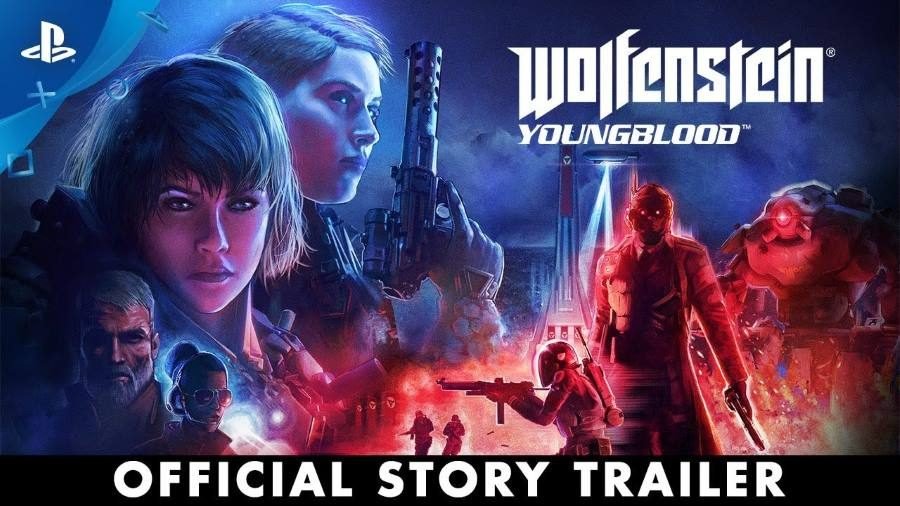 See Bethesda Softworks and Arkane Studios’ Wolfenstein: Youngblood in action with the latest gameplay trailer for the game.

Taking place in the 1980s, series mainstay BJ Blazkowicz has gone missing. With his last-known whereabouts being in Nazi-occupied Paris, the only ones who can go find him are his twin daughters Jess and Soph Blazkowicz.

Get a glimpse of the action below:

The game will come out for the PlayStation 4, Xbox One, Nintendo Switch, and PC on July 26. Those that pre-order the game can get themselves the legacy pack.