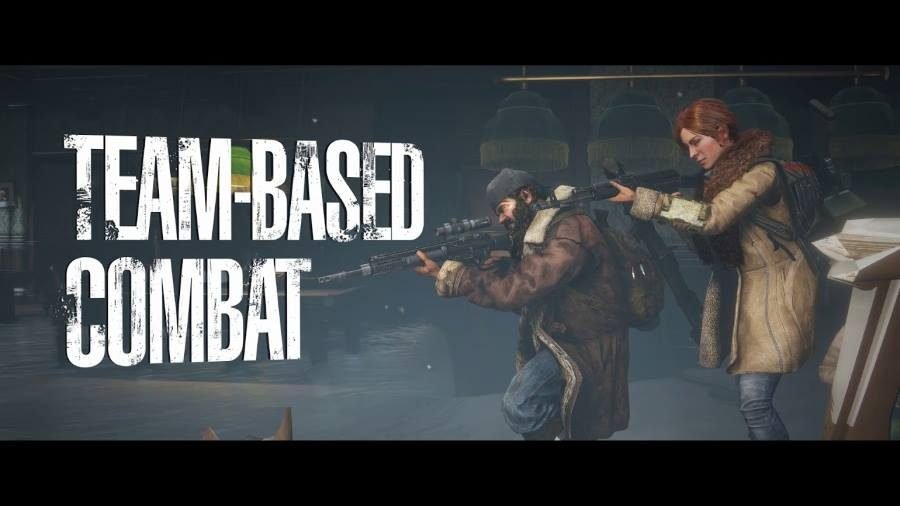 PVP in this mode is spiced up with the zombie swarm, which comes into the arena throughout the match. This element then has players battling the undead and each other.

The following multiplayer modes will be included: