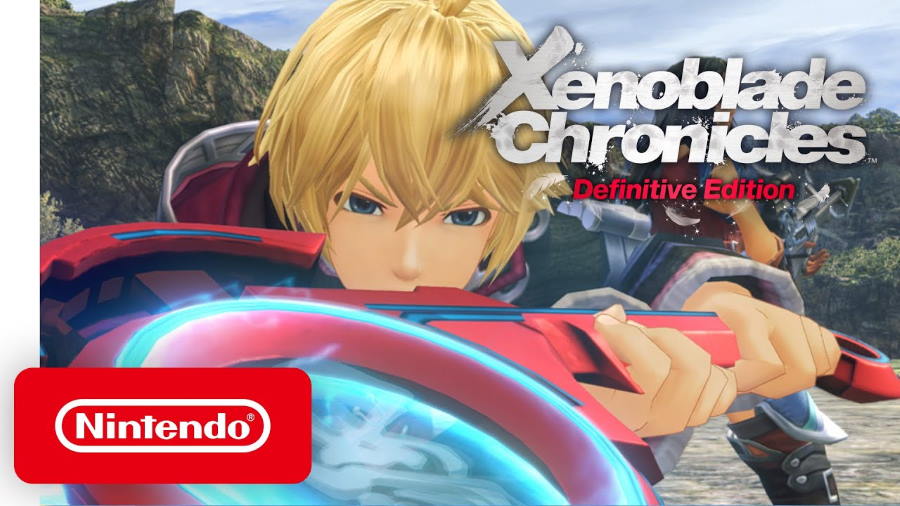 Announced during today’s Nintendo Direct Mini, Monolith and Nintendo’s Xenoblade Chronicles Definitive Edition will come out for the Nintendo Switch on May 29, 2020.

Xenoblade Chronicles Definitive Edition tells the story of Shulk, who wields a future-seeing blade known as the Monado. After facing an attack from mechanical invaders known as the Mechon, Shulk sets out to take them down once and for all.

Originally released for the Nintendo Wii and Nintendo 3DS, this RPG will feature an easy-to-read menu screens and battle HUD, remastered and remixed music, updated graphics, and more.

For those looking for more information on the Xenoblade series, the Xenoblade Chronicles Definitive Works Set will also launch on May 29. This 250-page artbook features a number of landscapes, monsters, and more.