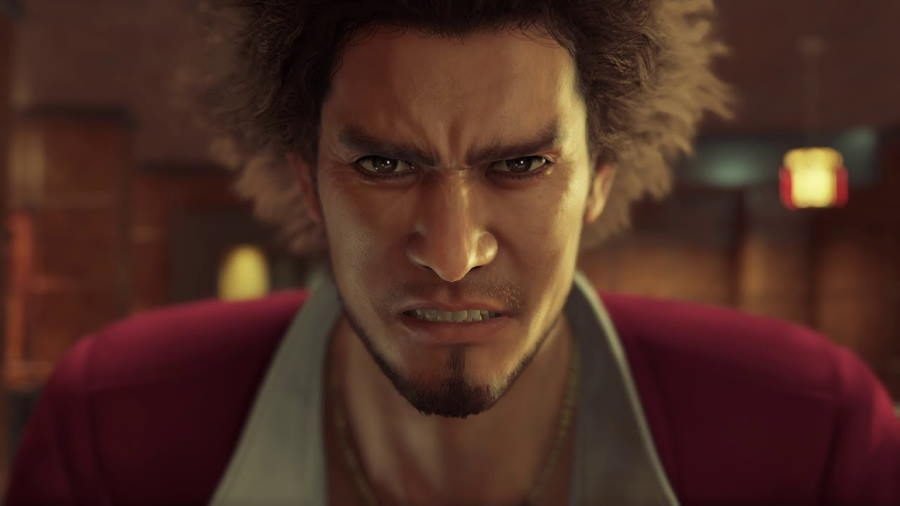 SEGA’s next entry in the Yakuza series, Yakuza: Like a Dragon, is set to hit the PlayStation 4 in North America and Europe later in 2020.

Called Yakuza 7: Whereabouts of Light and Darkness in Japan, this title will follow new protagonist Ichiban Kasuga. New to the title is a “live command RPG battle” system, which features an RPG-like command system that has players selecting techniques that each have different effects. All of this is paired with the action the series is known for. Locale-wise, players will be able to explore Isezaki Ijincho in Yokohama.

You can see the debut trailer below:

The game will come out in Korea, Japan, and China on January 16. The official website will go live soon.