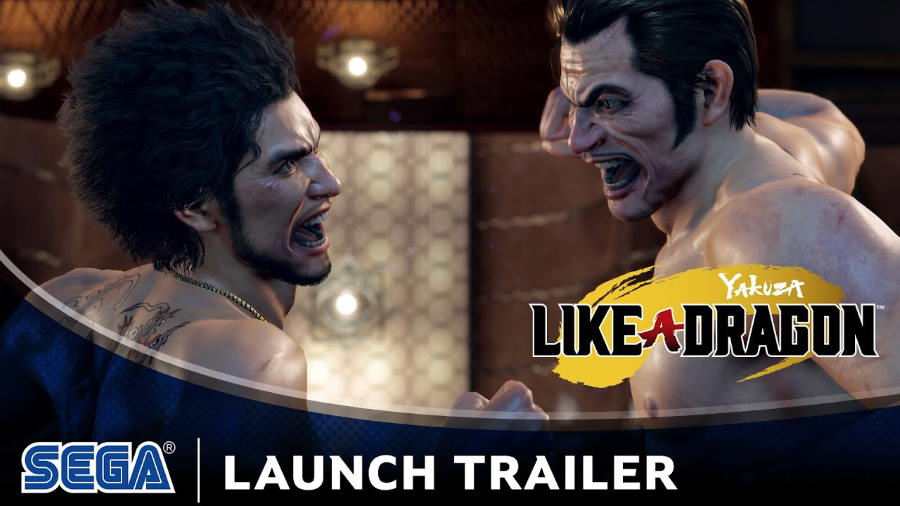 To mark the occasion, SEGA has released a launch trailer for their new title Yakuza: Like a Dragon.

Following the story of yakuza member Ichiban Kasuga (Kaiji Tang), this rough-around-the-edges fellow seeks out the truth after a betrayal by his clan. He then serves an 18-year prison sentence for a crime he did not commit in an attempt to protect his patriarch Masumi Arakawa (George Takei).

Teaming up with a number of different characters, Ichiban will battle his way through Yokohama with its turn-based RPG combat system Mini games, including kart racing, batting cages, arcades and karaoke, will also be available.

You can view the trailer below, which is set “Here Comes the Hotstepper” by artist Ini Kamoze: