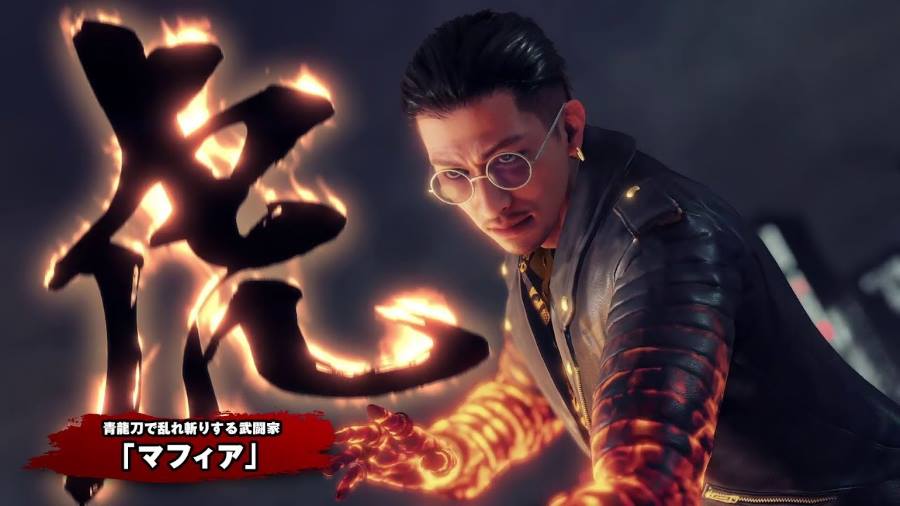 Ahead of its release on January 16 in Japan, SEGA has released the latest trailer for Yakuza: Like a Dragon.

The trailer, which can be seen below, highlights a number of different aspects of the game. The turn-based combat makes an appearance (along with an excavator, tiger, and guitar), along with a number of side missions and signature minigames.

Yakuza: Like a Dragon will take place in the Yokohama district of Isezaki Ijincho and will star the outspoken Ichiban Kasuga. Players will also be able to recruit a four-person battle team, which includes party members like Koichi Adachi, Namba, and Saeko Mukouda. For longtime fans of the series, expect to see Goro Majima, Kazuma Kiryu, and Taiga Saejima as well.

The game will launch worldwide for the PlayStation 4 in 2020.