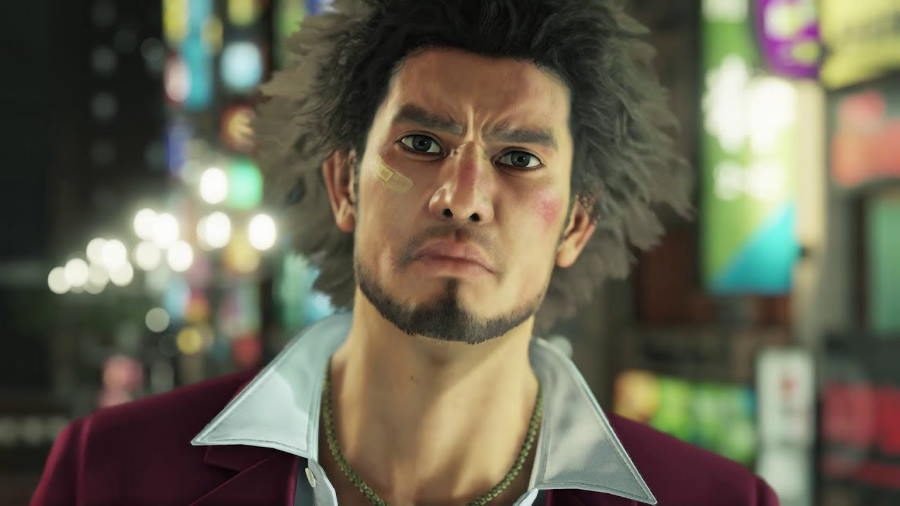 Dive into the world of SEGA’s action role-playing game Yakuza: Like a Dragon with the latest story trailer for the title.

Featuring the theme song “Shonan no Kaze & Yasutaka Nakata,” you can view the story trailer (albeit in Japanese) below.

Considered to be a soft reboot of the series, Yakuza: Like a Dragon has players taking control of the Arakawa Family’s Ichiban Kasuga in 2001 in the Yokohama district of Isezaki Ijincho. Featuring turn-based RPG type combat, players will be able to assemble a four-person team and can recruit characters like other characters Namba, Kouichi Adachi, and Saeko Mukouda.

The game will come out on January 16, 2020 for the PlayStation 4 in Japan. A US release date has yet to be announced.