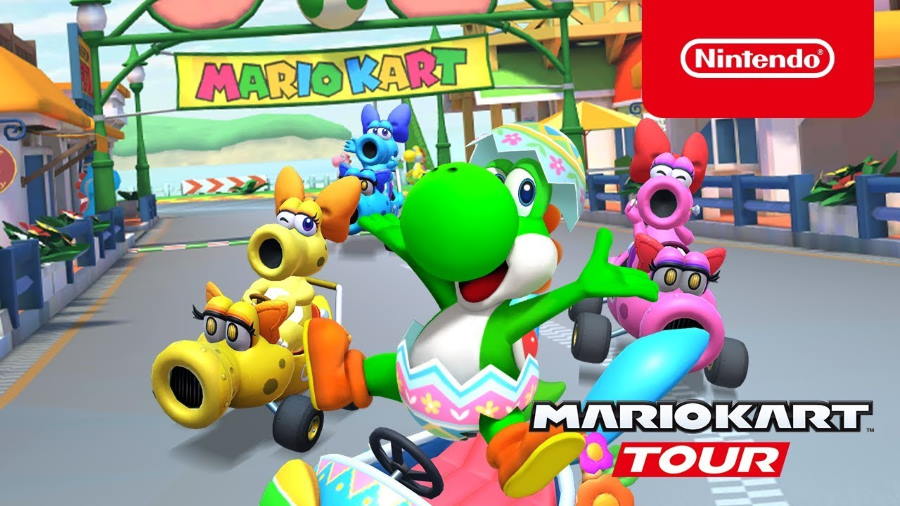 Ring in the Easter season with the Yoshi Tour, now available in Mario Kart Tour.

The anti-gravity racing action of the wipEout series is making its way to mobile devices with Rogue’s wipEout Rush later this year.
Tags
News