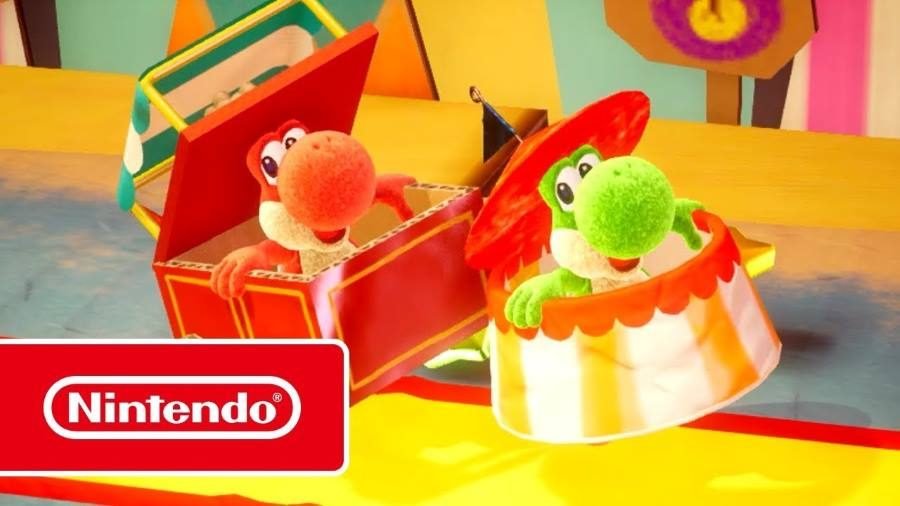 Ahead of its release on March 29 for the Nintendo Switch, Nintendo and Good-Feel have released a new co-op trailer for Yoshi’s Crafted World.

Dubbed “Buddy up with Yoshi!,” the trailer shows how players can utilize the title’s local multiplayer.

Yoshi’s Crafted World will give players the chance to move around its world in the third dimension by allowing Yoshi to move both forward and backwards in select sections of each level. Players will also be able to utilize eggs by throwing them at parts of the scenery.

A demo is now currently available on the Nintendo eShop.