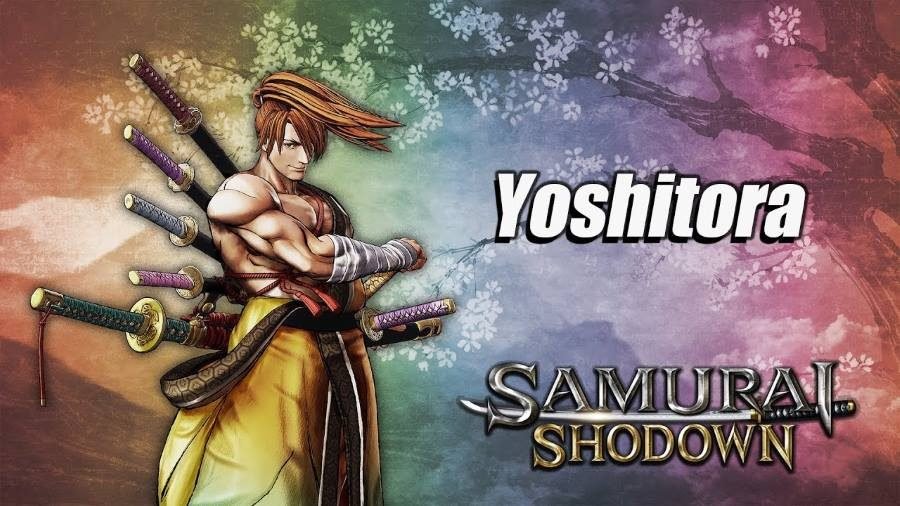 SNK has released a new trailer for Samurai Shodown that takes a closer look at the swordsman Yoshitora Tokugawa.

The main protagonist of Samurai Shodown V, Yoshitora Tokugawa has been described by the development team as an “elite military genius” with a sword. His design is based on that of Tokugawa Ienari, the eleventh Tokugawa shogun who ruled a decadent era.

The game will come out for the PlayStation 4 and Xbox One on June 25.