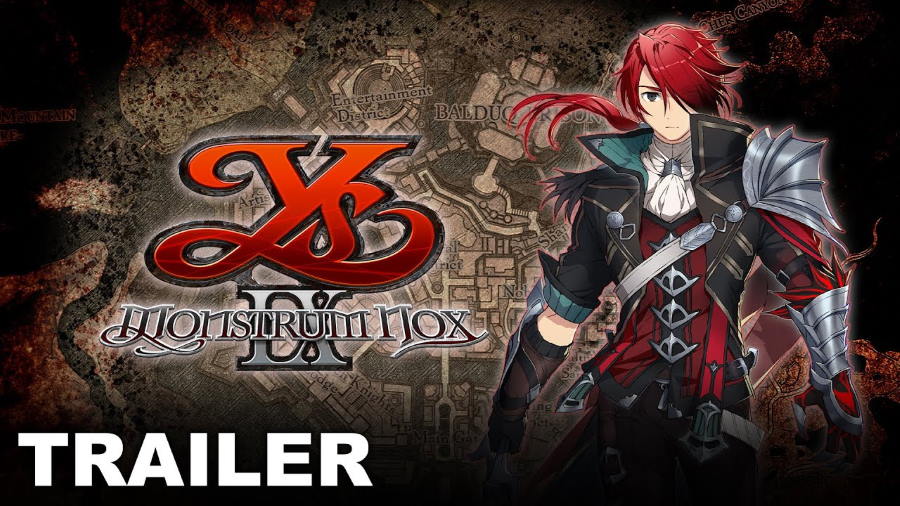 The world of NIS America and Nihon Falcom’s Ys IX: Monstrum Nox is set to release for the PlayStation 4 in February.

Players will once again follow the story of Adol “the Red” Christin as he ventures with his companion Dogi to the city at Balduq. Once there, he finds out that the area is annexed by the Romun Empire, and Adol soon finds himself contained. However, while locked up, the mysterious woman Aprilis turns him into a Monstrum, giving him supernatural Gifts and the power to exorcise monsters.

As things progress, players can take on the role of any of the six Monstrums, each possessing their own unique Gifts. Mechanics like the Flash Dodge and Flash Guard make their return, while new additions like the aforementioned Gifts and Boost Mode will further augment your ability to fight.

Learn more about these mechanics with the combat trailer below:

The title will come out on February 2, 2020 in North America, February 5, 2020 in Europe, and February 12, 2020 in Oceania. Note that the Nintendo Switch and PC versions will come out in Summer of 2021. A pre-order for the title is not available at select retailers.