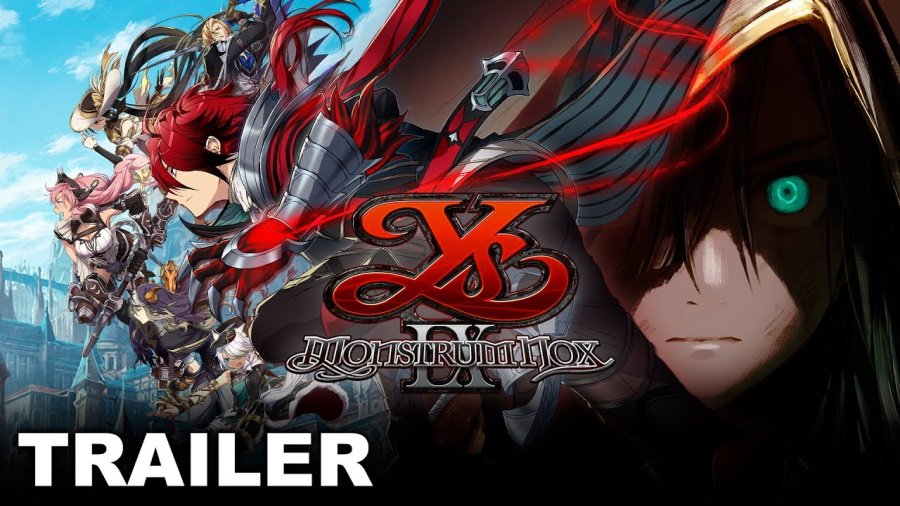 To mark its launch stateside on the PlayStation 4 today, NIS America and Nihon Falcom have released a launch trailer for their JRPG Ys IX: Monstrum Nox.

This title will once again follow the adventures of Adol “the Red” Christin and his loyal companion Dogi. After arriving in the annexed city of Balduq, he is detained and turned into a Monstrum by Aprilis. From there, Adol must ally with other Monstrums, contend with the Grimwald Nox, and uncover the secrets of this curse that has befallen him.

With these Monstrum powers, players will be able to scale walls and detect hidden objects. Quests from the townsfolk can also be taken on as players explore the city of Balduq. For those familiar with the series, abilities like Flash Dodge and Flash Guard will make their appearance alongside new abilities like Gifts and Boost Mode.

Note that the Nintendo Switch and PC versions of the game will launch this summer.