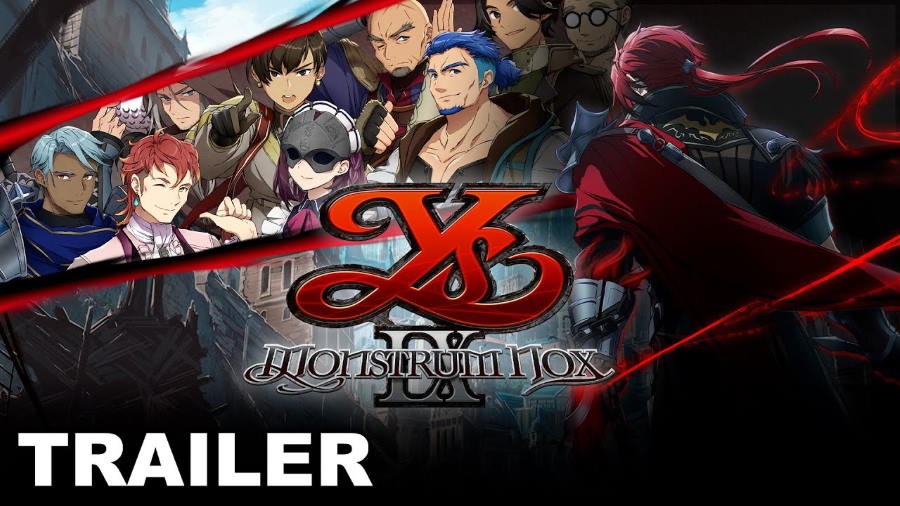 In this JRPG, renowned adventurer Adol “the Red” Christin and Dogi find themselves in the city of Balduq, which is annexed by the Romun Empire. Once he arrives, he is detailed and meets Aprilis while in prison. This mysterious woman turns him into a Monstrum, a being with supernatural Gifts that has the ability to exorcise monsters.

With this newfound ability, Adol must ally with other Monstrums to fend off the threats emerging from Grimwald Nox and learn more about the Monstrum curse.

Some of the gifts in the game include Heaven’s Run, Hunter’s Descent, Crimson Line, Third Eye, Shadow Dive, and Valkyrie Hammer.

You can see what secrets lie ahead with the trailer below:

The game will come out for the PlayStation 4, Nintendo Switch, and PC on February 2, 2021. The Ys IX: Monstrum Nox Pact Edition (which is also available for the Nintendo Switch) comes with a “Monstrum Memoirs” mini art book, reverse coversheet, and “Melodies of the Macabre” soundtrack alongside the title.