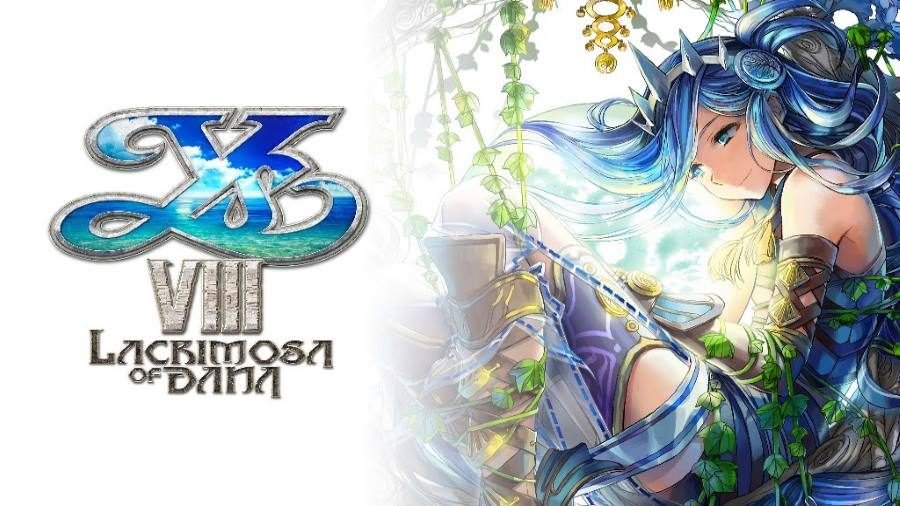 NIS America has released an accolades trailer for the Nintendo Switch version of Ys VIII: Lacrimosa of DANA.

Those interested in seeing what other outlets had to say about the JRPG and how it is “an adventure worth living” can view the trailer below:

An action RPG at heart, Ys VIII: Lacrimosa of DANA has Adol crash landing on a cursed island known as the Isle of Seiren.

As he sets out to find a way to escape this island, he also sets out to discover the secret behind his dreams about Dana Iclucia, a mysterious girl from a prehistoric era who may have a connection to the Isle of Seiren and Adol’s fate.

The game is now available for the PlayStation 4, PlayStation Vita, Nintendo Switch, and PC.