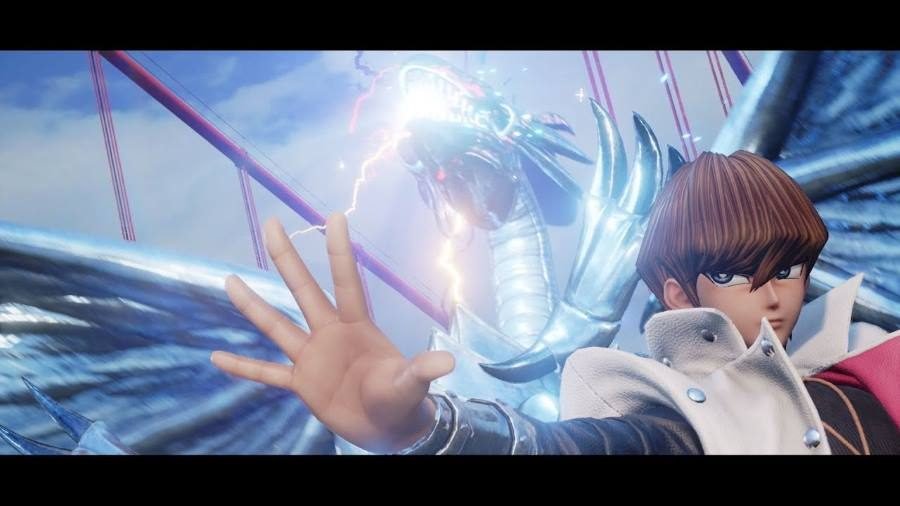 Bandai Namco believes in the heart of the cards, as they announced today that Seto Kaiba will make his way to Jump Force.

As the CEO of KaibaCorp, the “Number 1 Ranked Duelist in the country,” and the main antagonist of the series, Seto Kaiba has both the Blue-Eyes White Dragon and Obelisk the Tormentor fighting at his side.

You can view a brief trailer below:

Players can add Kaiba to their roster on May 2019 as either a standalone DLC character, or as part of the Jump Force Character Pass.

The base game is now available for the PlayStation 4, Xbox One, and PC.