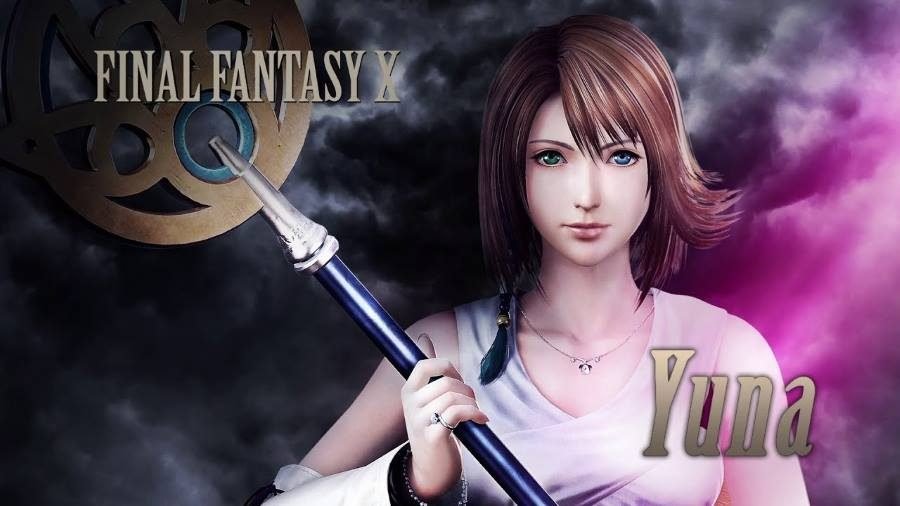 She is able to utilize a number of magic abilities when on the battlefield, and can also summon Valefor, who can attack or defend based on her status.

A fighting game with action role-playing elements, Dissidia Final Fantasy NT features Final Fantasy characters that are divided into four combat classes. Unlike previous entries in the series, the focus is on three-on-three combat, having players actively control one character while an AI controls the others.