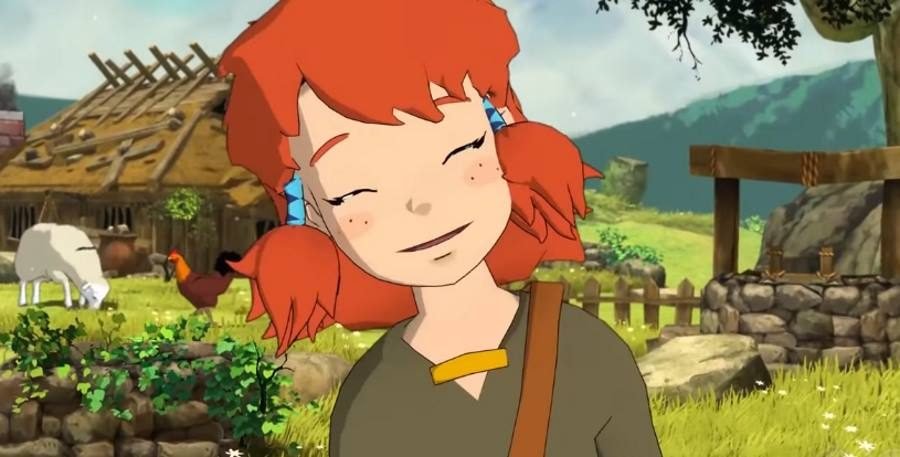 Combining the action of Nintendo’s The Legend of Zelda series with an art style reminiscent of Studio Ghibli’s works, Naps Team announced that their new title Baldo is now in development.

Scope out the title with the reveal trailer below, courtesy of IGN:

The game is slated to come out for the PlayStation 4, Xbox One, Nintendo Switch, and PC. Fans can learn more with the official Twitter feed here.