Things are not looking hot at Base 228. As a security guard that was hired to direct traffic during an open house, things quickly start to go amiss. Giant alien monsters known as primers have taken over the base, and it’s up for this newly enlisted recruit (lovingly called newbie throughout the game) and the rest of the Earth Defense Force to fight this threat.

All story is told through your radio – chatter from infantry troops, the Supreme Commander, and news broadcasts pops up each battle, and features hammy dialog without fail. Some people might not like this campy approach to the script, thinking that it has been phoned in compared to the bombastic presentation found in the AAA shooters on the market today. However, these stylings fit the game like a glove and arguably enhance the experience – hearing lines like “I feel like Napoleon Bonaparte!” and “I’m hurt, can I go home?” will put a smile on even the most hardened combat vet’s face. 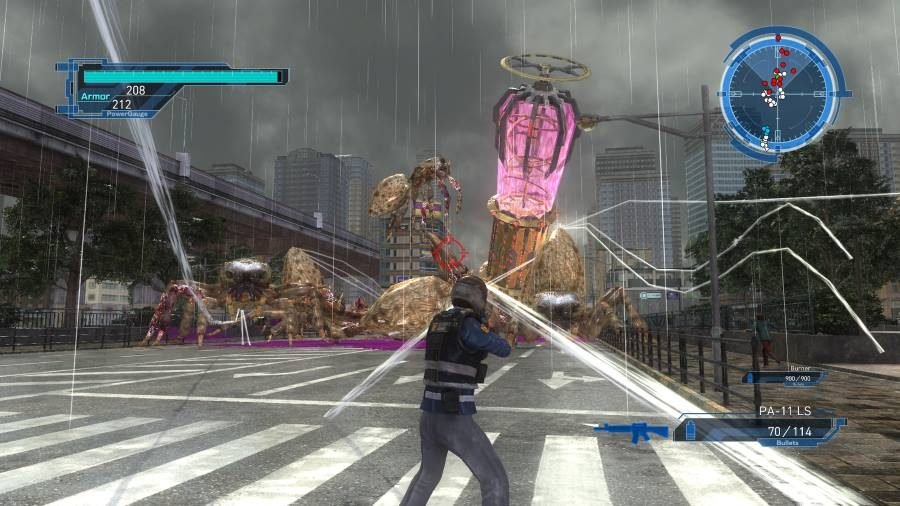 After leaving the base, players will come across acid-spewing ants, spiders, giant bipedal frogs, autonomous battle drones, cosmonauts, a laser-spewing kaiju known as “Erginus,” and other threats that have taken over the world. The objective is simple – shoot all aliens and monsters that stand in your way, and leave a brightly colored trail of alien blood in your wake. Objectives are occasionally switched up, tasking players with shooting down transporter pylons or alien ships. However, whether players are on the beach, in a cave, in an industrial area, or in the city, the ultimate goal is to kill them all.

This proves to be both a blessing and a curse. The game, though low poly, truly excels at the sheer number of aliens and monsters it throws your way. The streams of alien fire, acid, and webs fill the screen in a storm of madness, making all battles downright intense. However, there is a lack of enemy types throughout the game, with recolors of enemies serving as a different foes. Though repetition can set in, this is one title where players can grab a weapon or two, tune out, and blast away. The short mission length (around 10-20 minutes per mission) makes it easy to jump in for a brief period of time.

To take down this alien menace, players can choose from one of four character types. The Ranger is your typical infantry special forces who can handle weapons like assault rifles, missile launchers, and sniper rifles. Those who would rather take to the skies can utilize the female Wing Diver class, which trades maneuverability for lower HP. The Air Rader class is a bit more technical, syncing up with the Air Force for airstrikes and dropping health-recovering systems. Finally, for those who want to channel their inner Schwarzenegger, the Fencer class uses a powered exoskeleton that can dual wield weapons and slowly move across the battlefield. 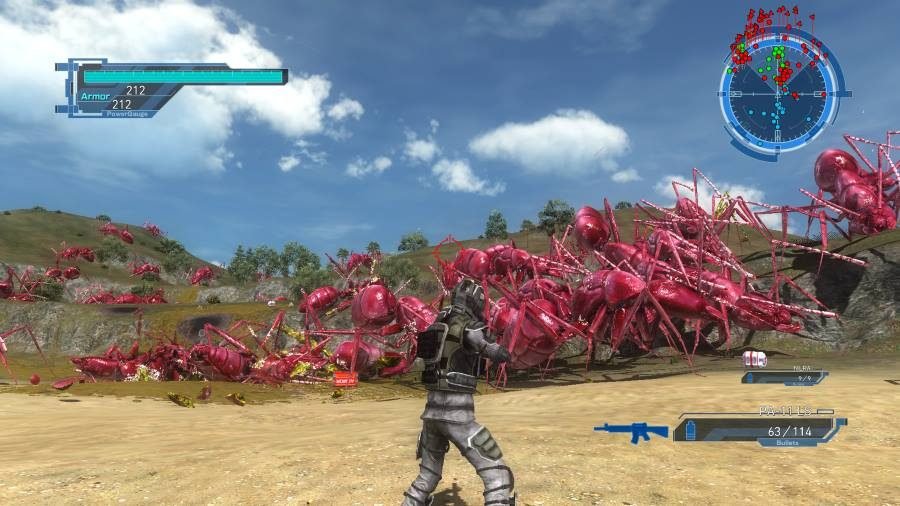 These four different classes offer wildly different playstyles, each with its own difficulty curve. The Wing Diver and Fencer classes in particular took the longest for us to learn, but we enjoyed utilizing each one, depending on the situation.

Throughout each mission, enemies will drop both Armor and Weapons that can both be scooped up. Though players are stuck with one specific loadout of their choosing every time they go out, completing one of these missions adds some new firepower for each class that can be utilized. There is certainly no shortage of weaponry to choose from, and those that collect the same weapon will be able to upgrade it to something even better. There are admittedly some duds in the collection, but this element will no doubt keep players firing away until they build up the perfect arsenal. Those who would like to take on the alien menace solo can certainly do that, but Earth Defense Force 5 also supports couch co-op and online multiplayer. Though online is lag free, note that stage progress does not carry over – players will have to start from the beginning if they bring a friend or three along.

This review of Earth Defense Force 5 was done on the PlayStation 4. A digital code was provided by the publisher. 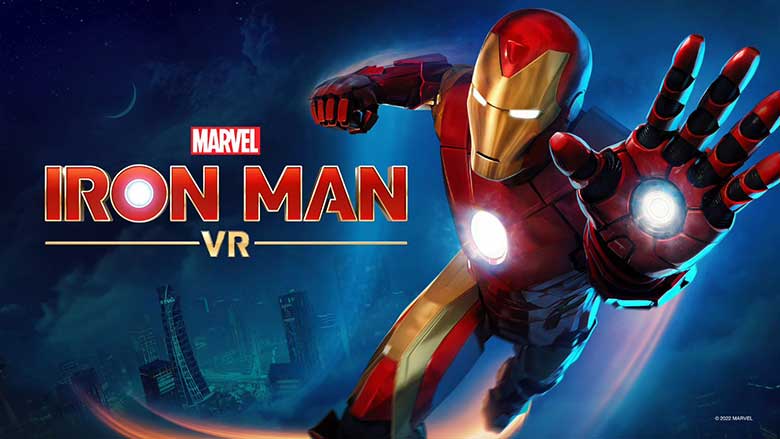 If you have already played Marvel's Iron Man VR on the PSVR, the Quest 2 version is a hugely improved experience both with the hardware and in the game itself. If you've still yet to play it at all, it's quite simply one of the best VR games on the market today. 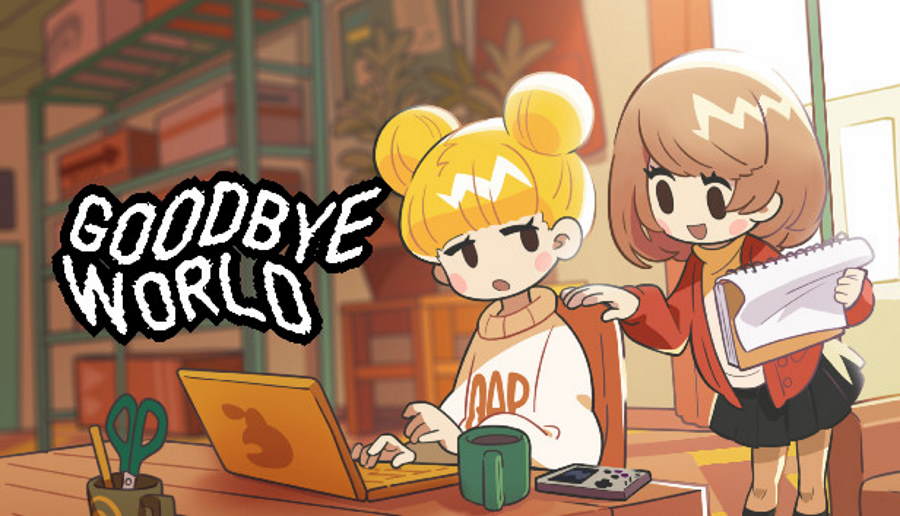 It might seem like fun and games, but YO FUJII, Flyhigh Works, and IndieArk expose players to the real world of game development with their new title GOODBYE WORLD. Does this meta tale have what it takes to make it big, or is this videogame about a videogame a bomb? 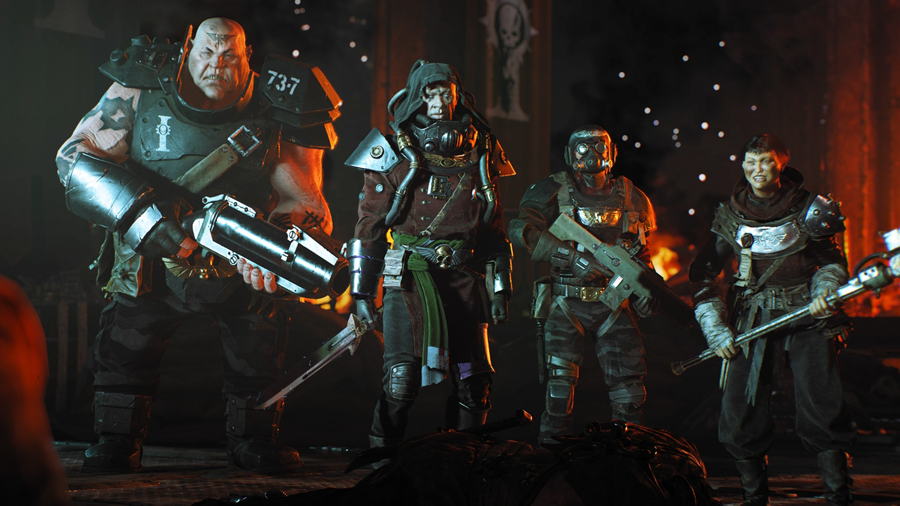 Roughly two and half years after being announced, Fatshark's Warhammer 40,000: Darktide is finally here. Does it hold up to the legacy of Vermintide? Check out our review and find out. 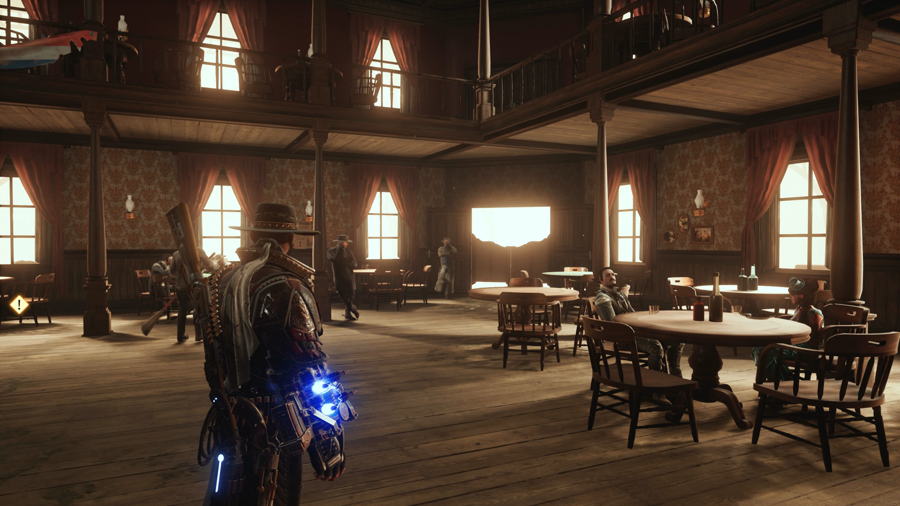 After first being revealed at The Game Awards 2020, Flying Wild Hog and Focus Entertainment's Evil West is finally here. Is this cowboy-versus-vampire action game worth your time, or should you stick with God of War?
ShareTweet
Tags
Casey Scheld Reviews Game Reviews PlayStation 4 Reviews