Though there is a lot to play in 2017, Persona 5 is one RPG you just can't pass up. The wait was well worth it, and you shouldn't be surprised to see Persona 5 pop up on quite a few game-of-the-year lists come December. 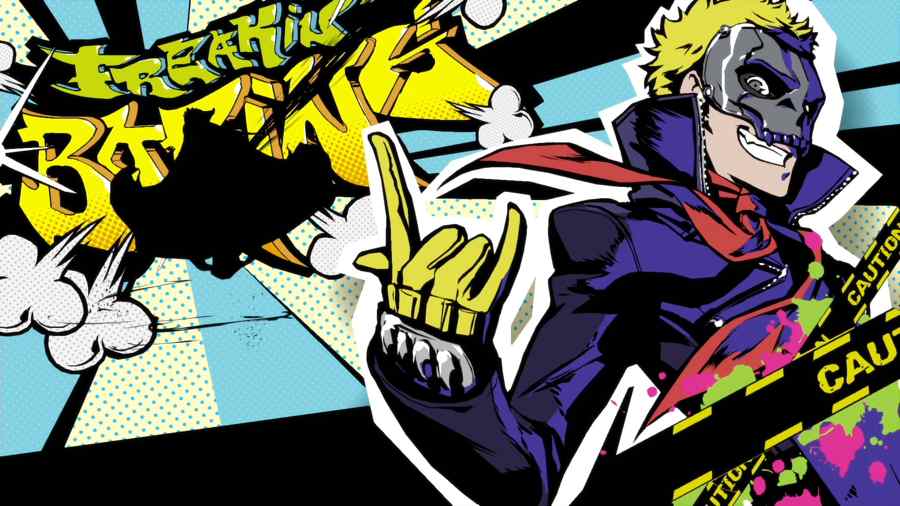 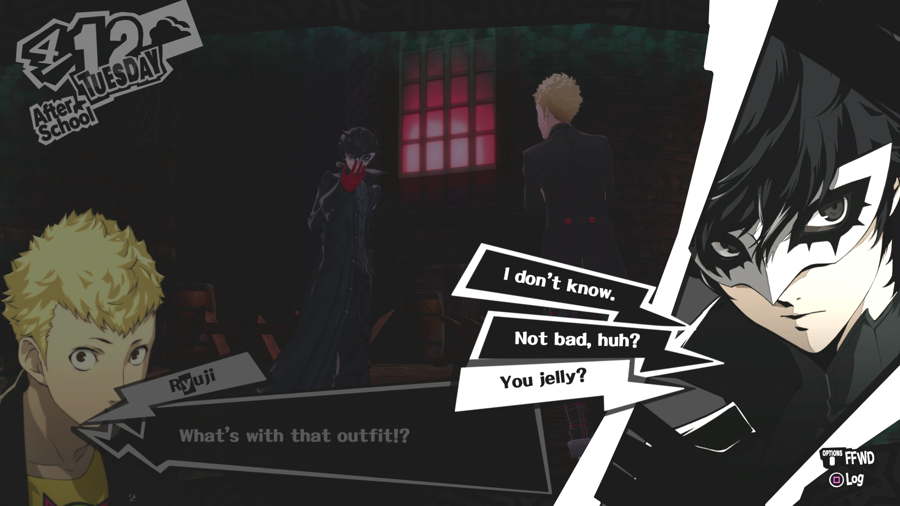 This review of Persona 5 was written based on the PlayStation 4 version of the game. A digital code was provided by the publisher.
ShareTweet
Tags
Game Reviews Johnny Hurricane Reviews PlayStation 4 Reviews