Sonic Origins is a raw deal, providing little content with questionable edits. The widescreen support, drop dash, and Mission Mode are welcome additions, but they all come at a (steep) price.

Taking a cue from his Sonic CD days, the blue blur is traveling to the past with the release of SEGA’s Sonic Origins. Does this collection promise a good future for players, or does it prove to be worse than ugly Sonic?

However, these four titles (five if you include Sonic & Knuckles as a separate game) are all she wrote. Previous collections had titles like Sonic Spinball, Dr. Robotnik’s Mean Bean Machine, and the Game Gear titles, so its paltry selection is a bit of a disappointment.

What is included in Sonic Origins has been updated for a new generation through its Anniversary Mode. A number of quality of life improvements have been made; widescreen support, the ability to “drop dash” in all titles, the spindash in the original release, and Tails and Knuckles in Sonic the Hedgehog are all welcome. There’s even a new level in Sonic the Hedgehog 2 called the Hidden Palace Zone – a nice touch for those with a vested interest in the series.

However, this too has seen some questionable additions. Half of Sonic the Hedgehog 3’s soundtrack has been changed for the worse, voice acting has been removed from Sonic CD, and one cannot play as Knuckles in Sonic CD. There aren’t too many display options either; one can adjust the border in its Classic Mode and add some (questionable) anti-aliasing, but there’s no CRT filter or any other adjustments one can make. The modding community has done all of this – and then some – so their omissions are inexcusable. 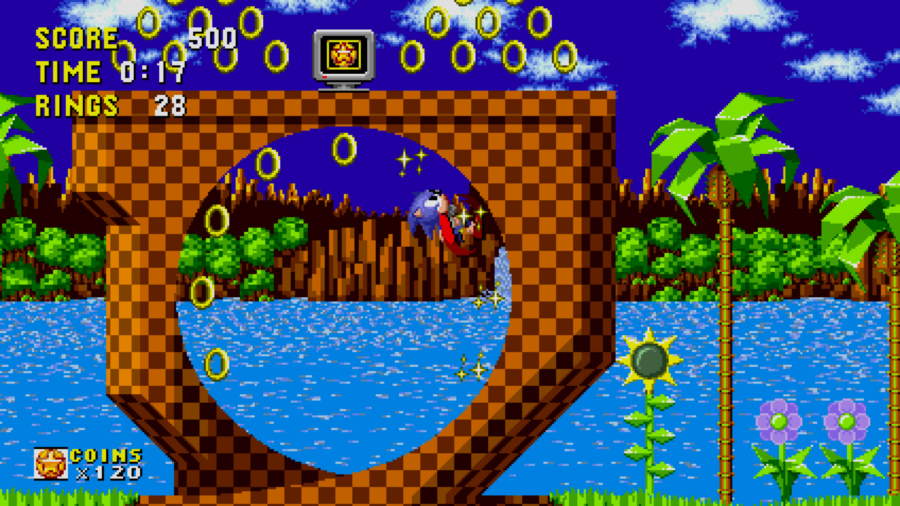 Those who have played these titles to death will find a few new bells and whistles to give things another go. One can play all titles in one go, jump into its Boss Rush mode against Dr. Eggman’s worst, and can collect coins that can be redeemed for songs, pictures, and videos in its museum. There’s also a new Blue Sphere collection for those who just can’t get enough of Sonic the Hedgehog 3 & Knuckles’ world-trotting minigame.

Arguably the biggest addition to Sonic Origins is its Mission Mode, which provides a number of tasks for players to complete. These keep things fresh, tasking players with sped-up enemies, time limits, shield optimization, and other factors. Each one is ranked on a scale from one to five stars, and a ranking system is in place. While this mode is a bit on the short side, we enjoyed this fresh new take.

Just be warned that there’s some content that is locked behind DLC. The “Premium Fun Pack” and the “Classic Music Pack” features hard missions, letterbox backgrounds, bonus character animations in-menu and through its music player, and additional re-mastered music tracks. With the current title coming in at $40 for four titles, this additional content is beyond the pale.

Sonic Origins is a raw deal, providing little content with questionable edits. The widescreen support, drop dash, and Mission Mode are welcome additions, but they all come at a (steep) price.

This review of Sonic Origins was done on the PC with the Steam version of the game. A digital code was provided by the publisher. 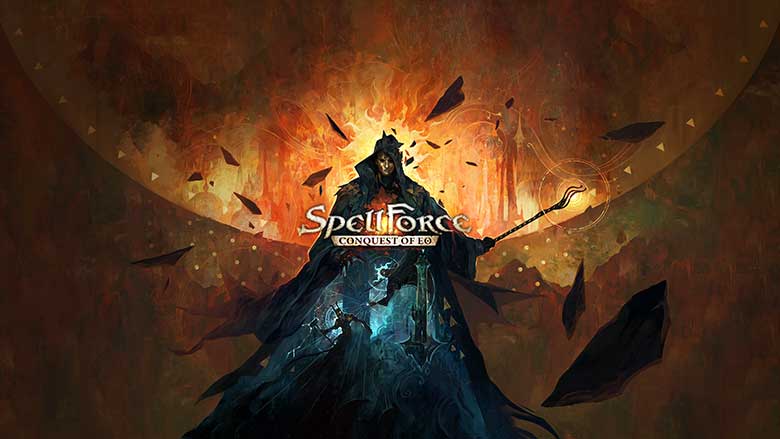 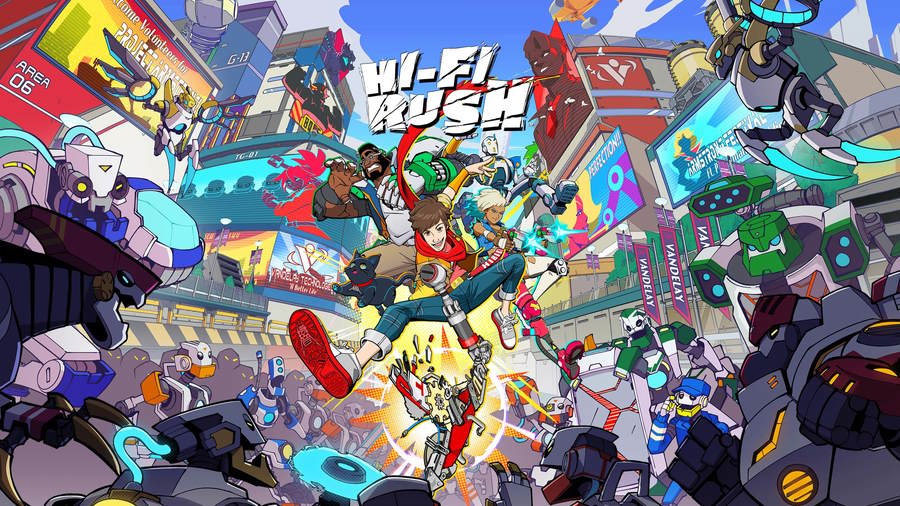 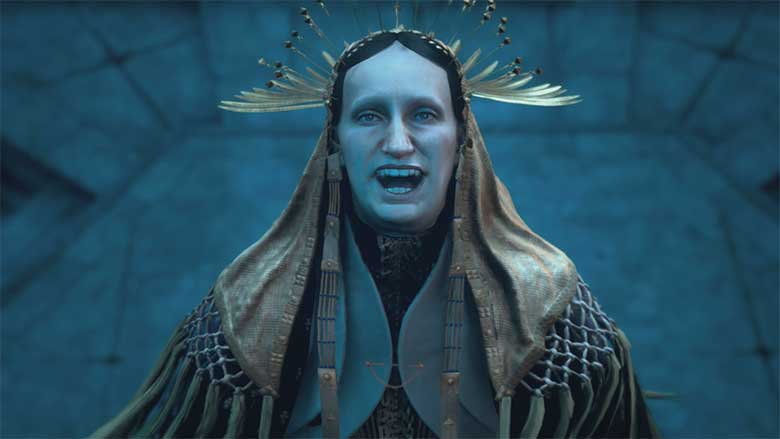 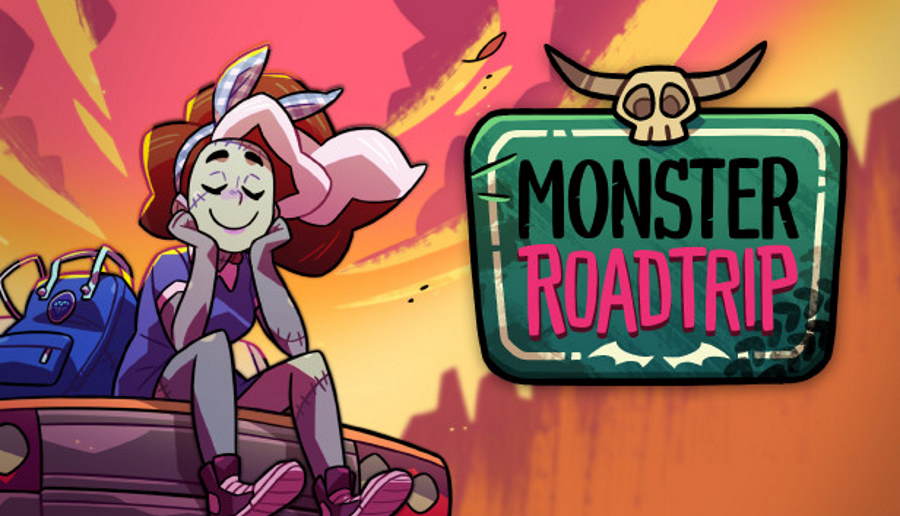