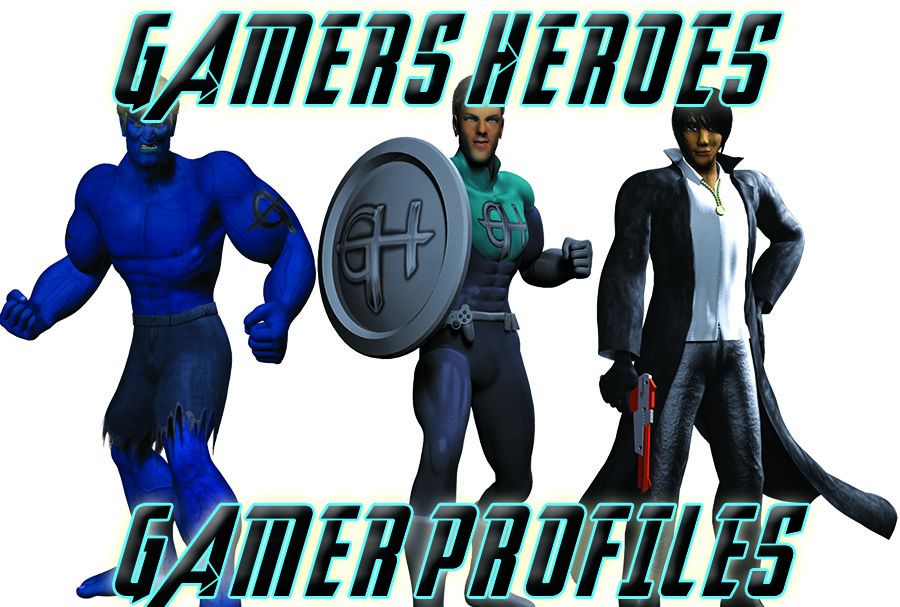 Johnny Hurricane is the resident hardcore gamer here at Gamers Heroes. You’ll usually find him diving deep into the latest releases as he attempts to conquer each and every game that crosses his path. Mostly known for his ability to create detailed and comprehensive guides on even the most complex of game mechanics, you’ll sometimes see the odd review and editorial topic but his true abilities lie in competitive gaming. 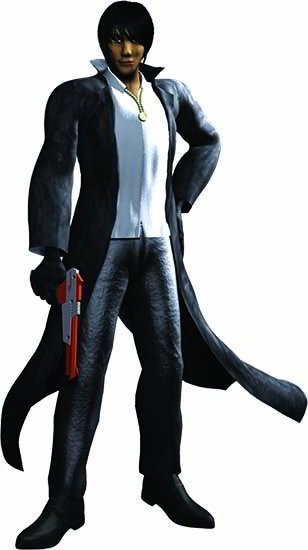 Anime fighters seem like a dime a dozen these days; does CyberConnect 2 and SEGA's Demon Slayer -Kimetsu no Yaiba- The Hinokami Chronicles stand out above the noise, or is it another anime cash-in? Check out our review and find out.

After countless delays and betas, the world of Amazon Game Studios and Double Helix Games' New World has finally launched. Is this MMO a train wreck like Amazon's previous attempts, or was it worth the wait? Check out our review and find out.

After being announced in 2018, Eastward has finally arrived on the PC and Nintendo Switch. Was the wait worth it, or should you look elsewhere for your indie RPG fix? Check out our review and find out.
[title type=’2′ style=’underline’ top=’30’]Johnny Hurricanes Lowest Rated Reviews[/title] 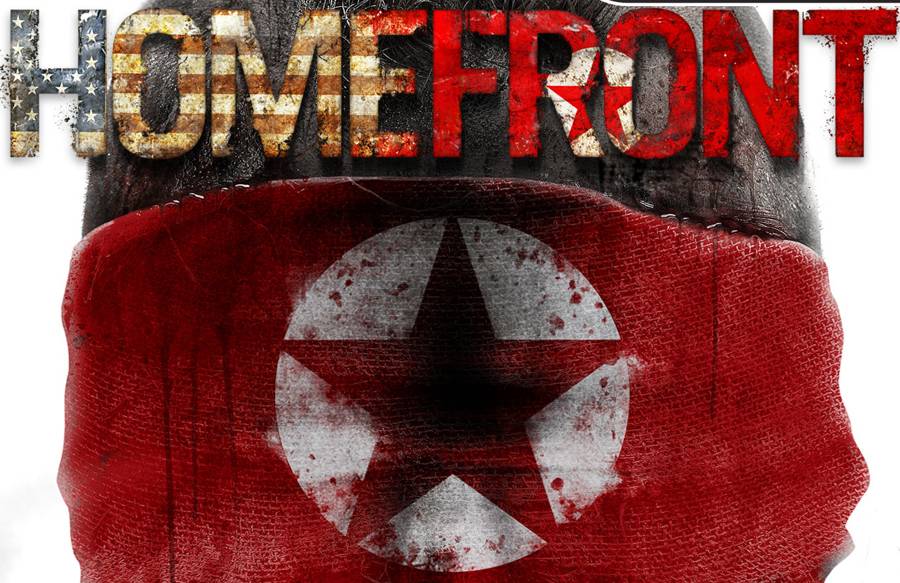 Posted May 9, 2011 by captaincamper
in Johnny Hurricane Reviews

Overall, the game has a gripping single-player and an action-packed multiplayer. 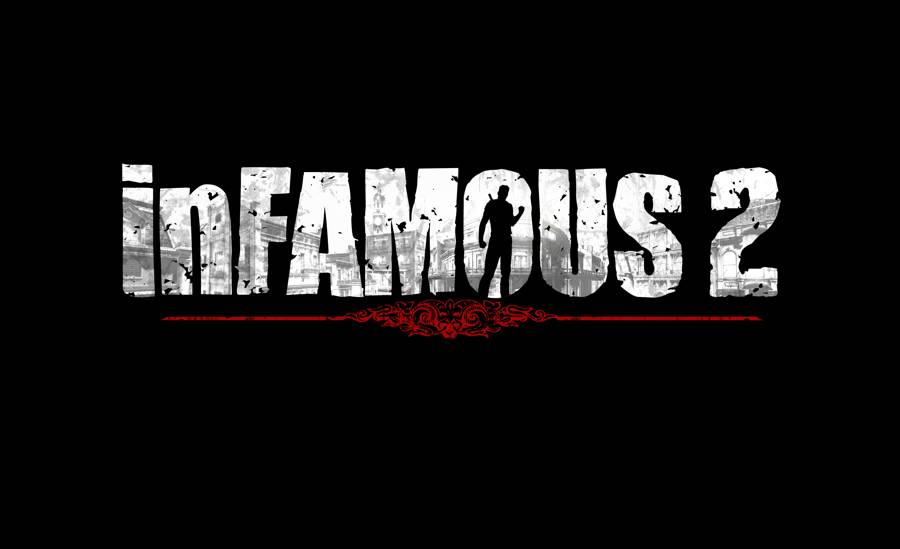 Infamous 2 is a good game and worthy of a pick up. This is easily a game of the year contender and I wouldn't be surprised if it took it home.

Question: How long have you been gaming and what got you started?
[testimonials user=’johnnyhurricane’ email=” name=’Johnny Hurricane’ position=’Co-Founder’ photo=”]Answer: I got started with the original Nintendo and Super Mario World 3. From there my parents got me the first Legend of Zelda and I was hooked ever since. Ocarina Of Time is the reason I still game today.[/testimonials]
Question: What’s your finest gaming moment/achievement?
[testimonials user=’johnnyhurricane’ email=” name=’Johnny Hurricane’ position=’Co-Founder’ photo=”]Answer: Getting my entire squad back from the suicide mission on Mass Effect 2 without using a guide. I honestly thought that was just how the game turned out until I started reading up on it. [/testimonials]
Question: What would you say are your 3 most favorite games of all time?
[testimonials user=’johnnyhurricane’ email=” name=’Johnny Hurricane’ position=’Co-Founder’ photo=”]Answer: Like I said above Ocarina Of Time is the reason I still game today. I keep chasing that feeling I had while playing that game even though I might never have it again. The Last Of Us is another fantastic gaming experience I’ve had recently. Grand Theft Auto 5 also comes to mind but because of the lack of online heists it takes third. [/testimonials]
Question: If you could be any video-game character, who would it be and why?
[testimonials user=’johnnyhurricane’ email=” name=’Johnny Hurricane’ position=’Co-Founder’ photo=”]Answer: Nathan Drake. Dude is funny and gets all the chicks. Plus who doesn’t want to be a treasure hunter?[/testimonials]
Question: If you were given the opportunity to create a game, what kind of game would you make?
[testimonials user=’johnnyhurricane’ email=” name=’Johnny Hurricane’ position=’Co-Founder’ photo=”]Answer: Some sort of RPG? This question is hard because I’m not all that creative. Something similar to Skyrim in size but not the whole viking thing. I would probably go with an open world Rome RPG where you could visit all the major cities and countries during that time. [/testimonials] [title type=’2′ style=’underline’ top=’30’]Gamers Heroes Editors[/title] [team style=”Normal”] [team_item user=”Ryan McBride”] [team_item user=”Casey Scheld”] [team_item user=”Johnny Hurricane”] [team_item user=”CaptainCamper”] [/team]
ShareTweet
Latest Reviews
Advertisement
Gaming Guides
Back to top button
Close
Close
Close