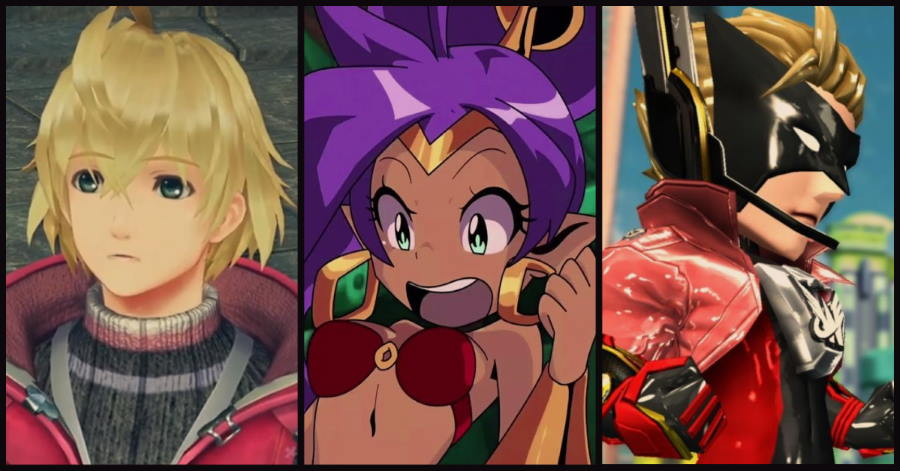 It’s gonna be May in a matter of days, and that means a whole new month of releases. See what this month has in store with the 5 best games of May 2020. Oh, and we won’t make you click through five pages to look at the entire list.

Originally released for the Nintendo Wii U, players will be able to unite up once again when PlatinumGames’ The Wonderful 101: Remastered hits the Nintendo Switch this month. Players will take control of the Wonderful Ones, who must save Earth from the alien terrorist organization known as the Geathjerk Federation. New additions to this title include an adaptation that works better with a single screen setup, though the original drawing setup will be included for those looking for it.

Pack your bags for Steelport – Deep Silver and Volition’s Saints Row: The Third – Remastered is set to come out this month. Players will take control of the 3rd Streets Saints and take the fight against Syndicate with pistols, submachine guns, shotguns, rocket launchers, and a number of special weapons like UAV drones and the fart-in-a-jar stun grenade. New to this release are enhanced graphics, improved lighting, reworked environments, and a number of visual effects.

Saints Row: The Third – Remastered will come out for the PlayStation 4, Xbox One, Nintendo Switch, and PC on May 22, 2020.

A standalone game set in the Minecraft universe, Mojang’s Minecraft Dungeons features all of the blocky charm and challenge of the series in a action-adventure, dungeon crawler style. Players will be able to play with others with its four player couch and online co-op, and missions are made up of a mix of both procedural content and carefully crafted elements.

Shantae and the Seven Sirens

The fifth game in WayForward’s Shantae series, Shantae and the Seven Sirens is set to hit PC and consoles this month. A return to the series roots, half-genie hero Shantae will explore an interconnected world, collecting new abilities and taking down different bosses along the way. The nefarious Risky Boots will make her return, along with the titular “Seven Sirens” that rule the island.

Shantae and the Seven Sirens will come out for the PlayStation 4, Xbox One, Nintendo Switch, and PC on May 28, 2020.

Players will be able to join into the fight between man and machine when Nintendo and Monolith Soft’s Xenoblade Chronicles: Definitive Edition launches for the Nintendo Switch this month. A remake of the Nintendo Wii and Nintendo 3DS title, this JRPG follows the origins of Shulk, who wields a future-seeing blade called the Monado. With this weapon in hand, he takes on the Mechon through select equipment, enhanced weapon skills, and benefit-granting gems.

Xenoblade Chronicles: Definitive Edition will come out for the Nintendo Switch on May 29, 2020.