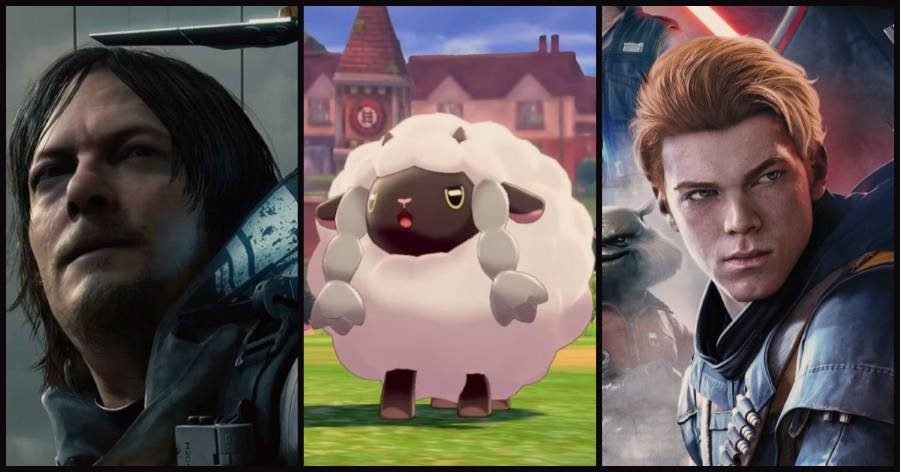 November is here, meaning that Black Friday is almost here. Wondering what you should brave Walmart and the other fine retailers for? See the 5 games we at Gamers Heroes are looking forward to in November. Oh, and we won’t make you click through five pages to look at the entire list.

Ghost Games has teamed up with Electronic Arts to release Need for Speed: Heat on the series’ 25th anniversary. Set in the open world of Palm City, this recreation of Miami pays host to both mountainous areas, along with open fields. Players will take control of both sanctioned race events and illegal street races, earning rep and cash in the process. We’re especially looking forward to playing with its car collection, which includes 127 rides from 33 different brands.

Need for Speed: Heat will come out for the PlayStation 4, Xbox One, and PC on November 8.

An adventure years in the making (and anticipated for even longer by fans), the story of Deep Silver and Ys Net’s Shenmue III will finally be told this month. Ryo Hazuki’s quest to find his father’s killer continues, albeit in the mountains of Guilin, China and later Choubu. True to the series’ form, this title will include a realistic fighting system, cinematic sequences, and a number of mini-games. We’re especially looking forward to getting lost in its world.

Shenmue III will come out for the PlayStation 4 and PC on November 19.

Respawn Entertainment pays tribute to the Star Wars franchise with the upcoming release of the EA-published Star Wars Jedi: Fallen Order. A single-player experience, players will take control of the Padawan Cal Kestis as he is on the lam from the Galactic Empire. New worlds and series favorites will both be included, along with gameplay that has roots in the action-adventure genre. We’re especially looking forward to using these different Force powers.

Star Wars Jedi: Fallen Order will come out for the PlayStation 4, Xbox One, and PC on November 15.

As the latest mainline entry, Game Freak and Nintendo are unleashing a new set of critters to the world in the release of Pokemon Sword and Pokemon Shield. As players explore the Galar region, they’ll be able to take advantage of new features like cooperative raid encounters, Dynamax” and “Gigantamax,” and “Poké Jobs.” We’re especially looking forward to the new Galarian variations of Pokemon.

The veil will finally be lifted on Kojima Productions and Sony Interactive Entertainment’s Death Stranding when it releases this month. Featuring the talents of Norman Reedus, Mads Mikkelsen, Léa Seydoux, Margaret Qualley, and Tommie Earl Jenkins (among others), players will take on the role of Sam Porter Bridges as he bridges the divides in society. We’re especially looking forward to seeing where the plot takes us on this one.

We at Gamers Heroes are looking forward to Death Stranding the most. Kojima Productions has put a lot of work into this title, and after countless years of cryptic teases, we look forward to seeing where the journey takes us.