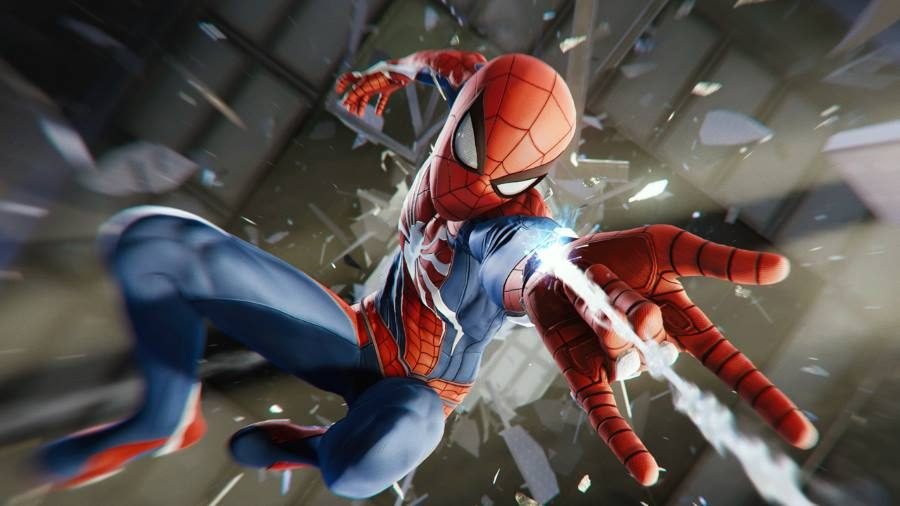 The kids are back to school, and the gaming world is back on track to deliver some quality releases. On that note, here are 5 games we’re looking forward to in September. Oh, and we won’t make you click through five pages to look at the entire list.

ZONE OF THE ENDERS The 2nd RUNNER : M∀RS

A remake of Hideo Kojima’s PlayStation 2 classic, ZONE OF THE ENDERS The 2nd RUNNER : M∀RS features enhanced graphics, 4K resolution support, VR headset support, and even new sound design. Players will take control of Dingo Egret, a former member from Mars’ military organization BAHRAM, and the Orbital Frame Jehuty. We’re looking forward to playing through this title once more, albeit in a much higher resolution.

ZONE OF THE ENDERS The 2nd RUNNER : M∀RS will come out for the PlayStation 4 and PC on September 4.

Players will be able to get ready for the next battle via the release of SNK and NIS America’s SNK HEROINES: Tag Team Frenzy. 2D, two-on-two fights are the name of the game here, with players choosing from an “Attacker” and a “Supporter.” We’re looking forward to throwing down with some of our favorite SNK fighters.

SNK HEROINES: Tag Team Frenzy will come out for the PlayStation 4 and Nintendo Switch on September 7.

The latest entry in the long-running Dragon Quest series, Square-Enix’s Dragon Quest XI: Echoes of an Elusive Age will once again be able to traverse new worlds and fight ferocious monsters. Set in the land of Lotozetasia, players will climb the great God’s Rock, where it’s said the spirits of the earth dwell. We’re looking forward to diving into its story, which will no doubt meet the high standards currently set by the series.

Dragon Quest XI: Echoes of an Elusive Age will come out for the PlayStation 4 and PC on September 4.

Shadow of the Tomb Raider

Lara Croft sets out to raid some tombs once more in the release of Square-Enix, Eidos Montréal, and Crystal Dynamics’ Shadow of the Tomb Raider. As it turns out, Lara Croft has set off a Mayan apocalypse, and must make a desperate attempt to save the world. Included in this entry is a hub in the form of the hidden town of Paititi, along with a number of new abilities. We’re looking forward to diving into its gorgeous world, and plan to turn on Immersion Mode right away.

Shadow of the Tomb Raider will come out for the PlayStation 4, Xbox One, and PC on September 14.

Gamers will be able to do whatever a spider can in the upcoming release of Insomniac Games and Sony Interactive Entertainment’s game Marvel’s Spider-Man. Set in a modern-day New York City, Spider-Man will use his web slinging and wall-crawling abilities to take down Mister Negative and other villains. We’re looking forward to exploring its world, and taking part in its dynamic combat.

Marvel’s Spider-Man will come out for the PlayStation 4 on September 7.

We at Gamers Heroes are looking forward to Marvel’s Spider-Man the most. Insomniac Games has had a pretty solid track record, and the attention-to-detail put into the web slingers’ world practically guarantees a good time.