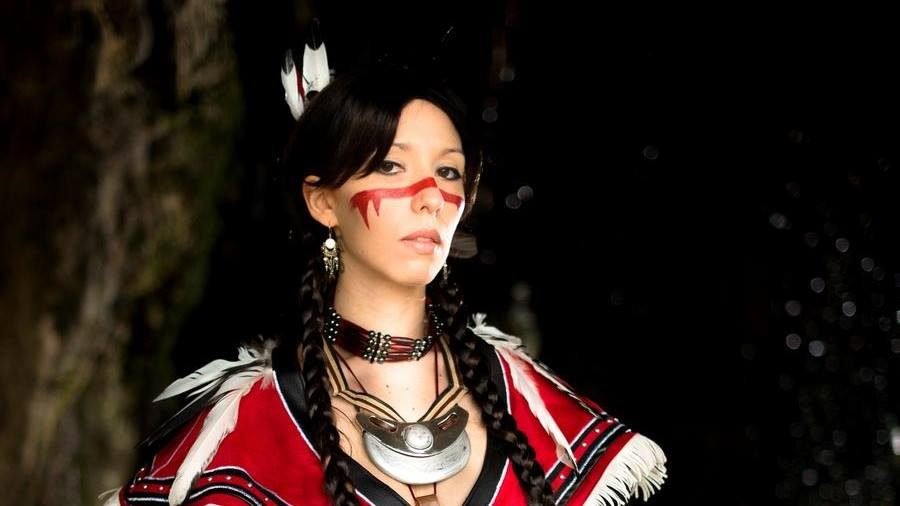 The Assassin’s Creed series is set to hit the Nintendo Switch once again this holiday season with the release of Assassin’s Creed: The Rebel Collection. As players gear up to sail the seven seas once more, Gamers Heroes takes a look back at a cosplay from one of the previous entries in the series.

VelaSama14 has been cosplaying for 15 years, and has made 70 costumes to date. To pay tribute to Assassin’s Creed III’s multiplayer, VelaSama14 created this striking rendition of Alsoomse from the multiplayer component of the title. Not only did she get the costume down, but she also captured the environment and weaponry quite well too.

Credit goes to dirtyvonp for the photos.

You can find VelaSama14 on DeviantArt here.