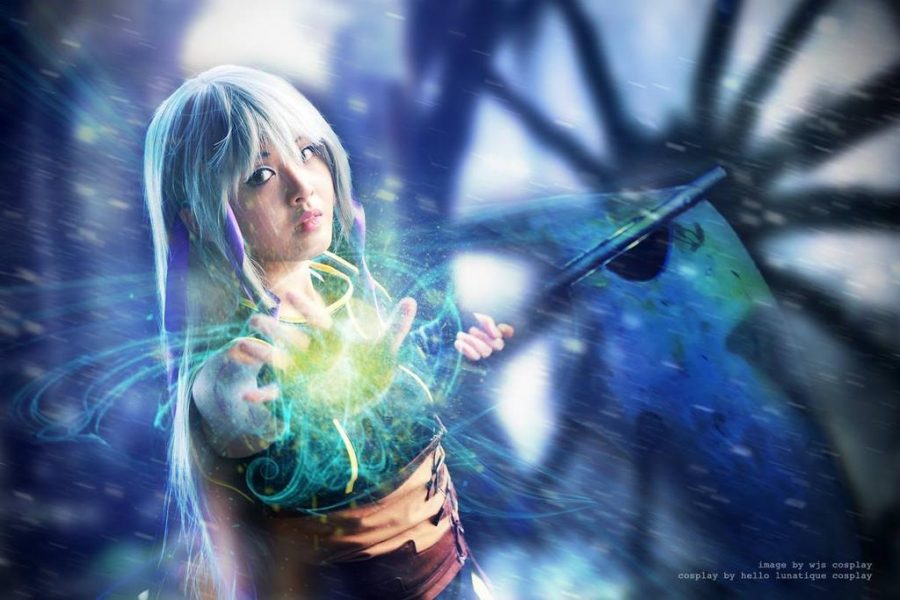 Originally making its debut on the Super Famicom, the starting point for the Star Ocean series got a new lease on life with Star Ocean: First Departure R for the PlayStation 4 and Nintendo Switch. In honor of this retro reboot, Gamers Heroes takes a look at a cosplay from Star Ocean III: Till the End of Time.

Artist and hobbyist NamiMisaki got this shot of her as Clair Lasbard from Star Ocean III: Till the End of Time. This commander of the Aquarian runological corps gets some graphical flourishes, but the essence of the character is captured quite well. Credit goes to WJS Photography for the photo.

You can find NamiMisaki on DeviantArt here.