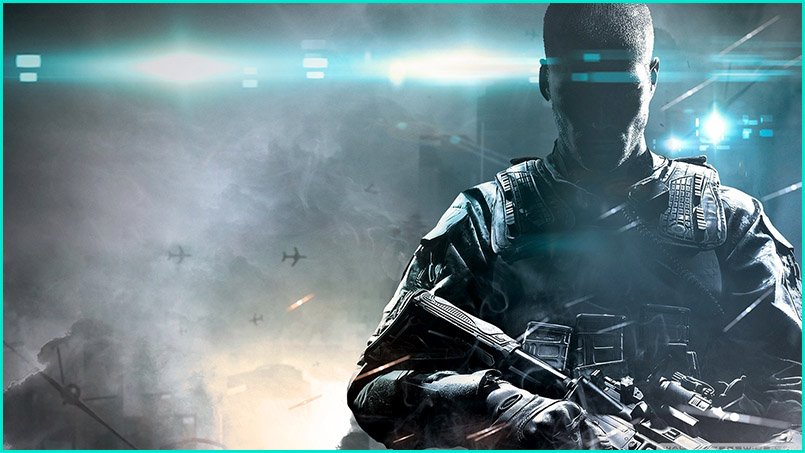 The player, who can now be male or female and visually customizable, is savagely mutilated during a mission in Ethiopia, and is left with no choice but to be modified using cybernetics to save their life. Armed with a new Direct Neural Interface, which allows the player to interface not only with their cybernetic enhancements, but also other machines, the player must now return to participating in black ops while uncovering a dark mystery that can change the balance of the world forever, all the while aided – and perhaps opposed by a cast of other black ops operatives. The campaign is playable with four-player co-operative play, and features a “Realistic” mode in which a single bullet is enough to kill the player.

Developed by Treyarch, the game features the traditional Zombies mode alongside its main campaign, this time featuring two separate Zombies storylines: in one, the players take on the role of four ‘sordid’ individuals as they fight off a zombie infestation in Morg City; while in the other, the story continues following the map “Origins” from Call of Duty: Black Ops II. What’s more, completing the main campaign unlocks the Nightmares mode for the campaign, in which all the enemies are replaced by zombies.

As before, Call of Duty thrives on its multiplayer, this time featuring a momentum-based movement system allowing for thrusts, wall running and sliding. These new abilities mean that speed, agility and versatility are now just as important as aiming right. The Pick 10 system of layout customization returns from Call of Duty: Black Ops II, along with a new hero-like system known as “Specialists”, in which players can choose from pre-configured characters that have their own unique abilities.

Check out the latest information for Call Of Duty Black Ops III on Gamers Heroes. We’ve compiled a list of guides, news articles, reviews, opinion pieces and more media than you can throw a stick at. 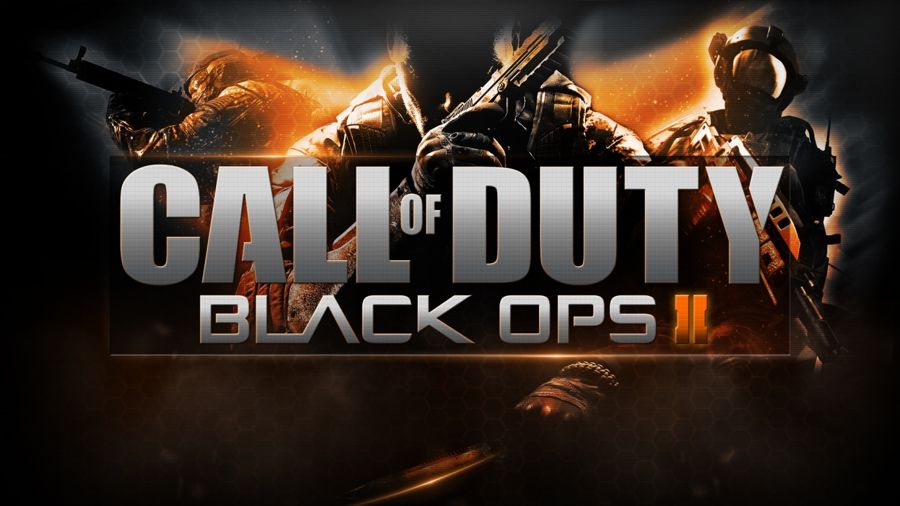 Activision and Treyarch recently revealed the next installment in the critically acclaimed, award-winning, best-selling Call of Duty franchise in epic fashion with the first official Call of Duty: Black Ops III trailer.
Check Our News Section For The Latest Gaming News 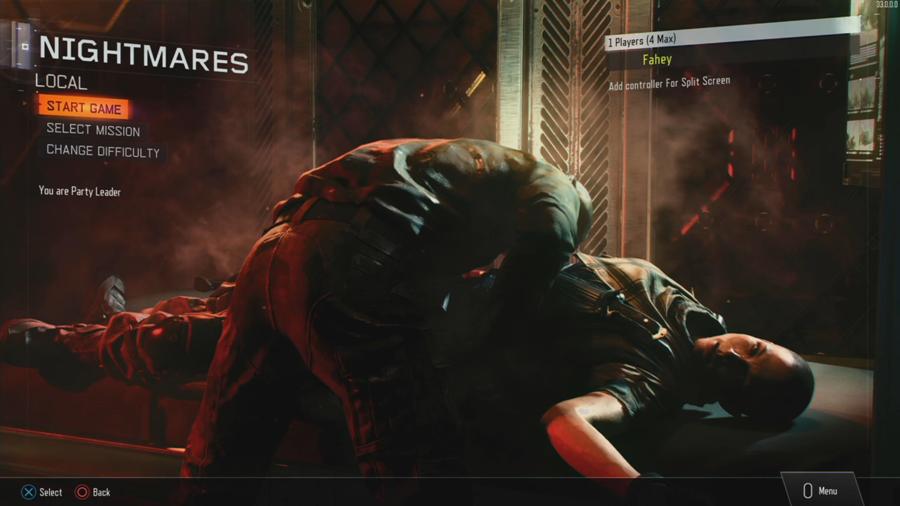 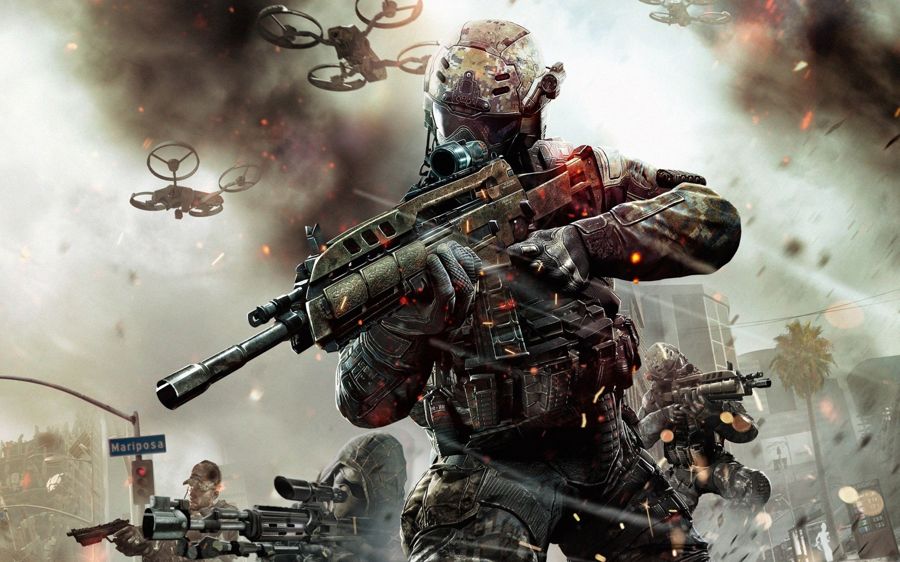