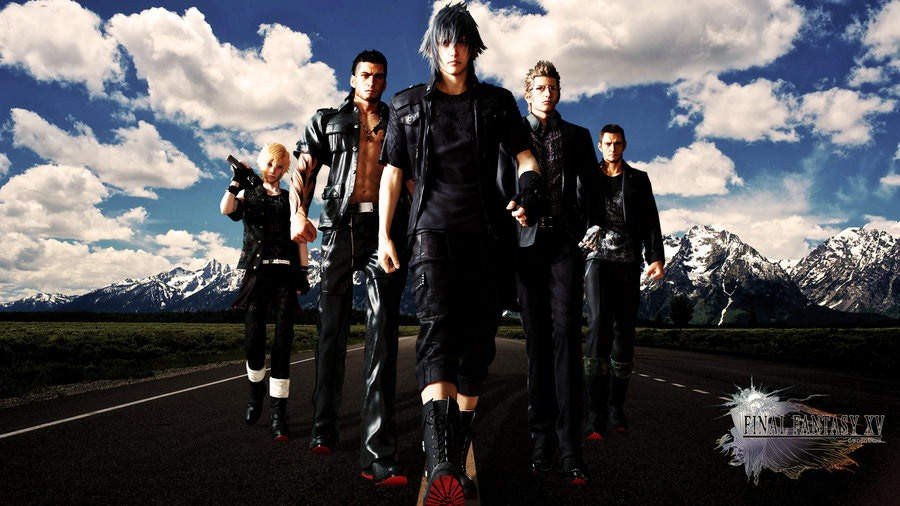 Final Fantasy XV is the fifteenth main installment in the decades-long Final Fantasy series of games, and the third game in the Fabula Nova Crystallis subseries. Originally announced as as a spin-off title named “Final Fantasy Versus XIII”, it was later confirmed to be a full, numbered installment in the series. The game is set in a realistic world and features darker characters than previous games in the series. In the game world, multiple nations once held a crystal each, but ended up waging war against each other, leading to them losing their crystals. The only nation to retain its crystal was Lucis, and the rest of the nations regressed to medieval-like societies. The protagonist of the game, Noctis Lucis Caelum, is the crown prince of the kingdom of Lucis. When the empire of Niflheim invades Lucis, Noctis escapes with his newly-awakened magical power and sets himself towards defeating Niflheim and rescuing the crystal from their control.

The game is set in a vast open world that players can traverse freely using either a car or a Chocobo. Noctis and his companions are also affected by a day-and-night cycle, in which they fight during the day and then camp during the night. While camping, the experience points earned by the party are converted into levels, making the party stronger.

The game is notable for taking a turn towards action-role playing elements, and features an action-oriented battle system similar to the Kingdom Hearts series of games. Noctis is the only controllable member of the team, and while other party members cannot be controlled directly, they can be assigned pre-determined action sets in a system similar to the Gambit System from Final Fantasy XII. The game’s battle system, dubbed the Active Cross Battle System, allows players to skip menus and instead use commands directly by using buttons on the controller. Notably for a Final Fantasy game, there are no transitions between battle and open-world exploration: players can freely enter combat when approaching enemies, or choose to evade them instead.

Noctis can freely swap weapons while in the middle of a battle, with available weapons including swords, shields, axes, lances and guns. Additionally, Noctis can collect special “Phantom Weapons”, which drain MP. Noctis can also warp around in the middle of a battle, and commandeer mechas and tanks against the enemy. Magic, a long-time staple of the Final Fantasy series, is back, but notably does not consume MP. Noctis can also summon monsters into battles, called Archaeans, which feature series favorites such as Ramuh, Leviathan and Titan.

Check out the latest information for Final Fantasy XV on Gamers Heroes. We’ve compiled a list of guides, news articles, reviews, opinion pieces and more media than you can throw a stick at. 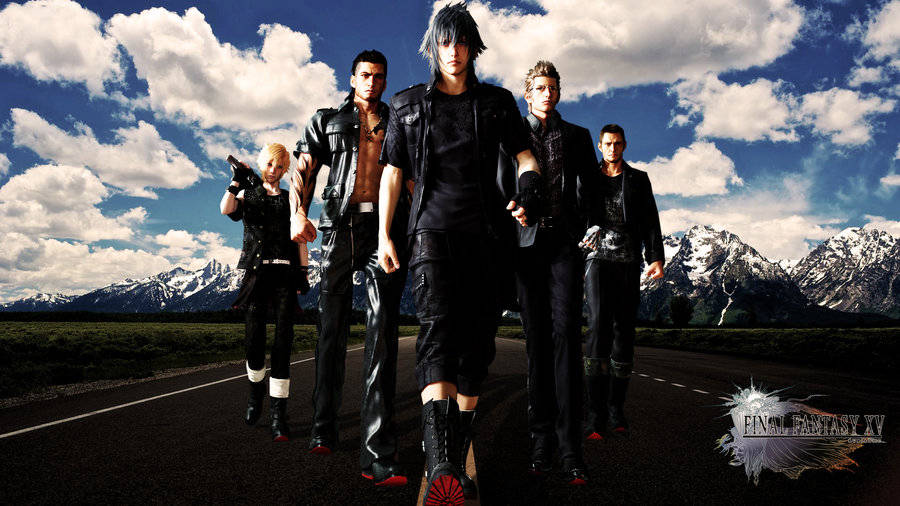 Final Fantasy XV is celebrating the festive season in style with today's announcement of a game content update that will see the Holiday Pack and Holiday Pack + arriving next week, bringing an exciting selection of new items and content to the critically acclaimed RPG. 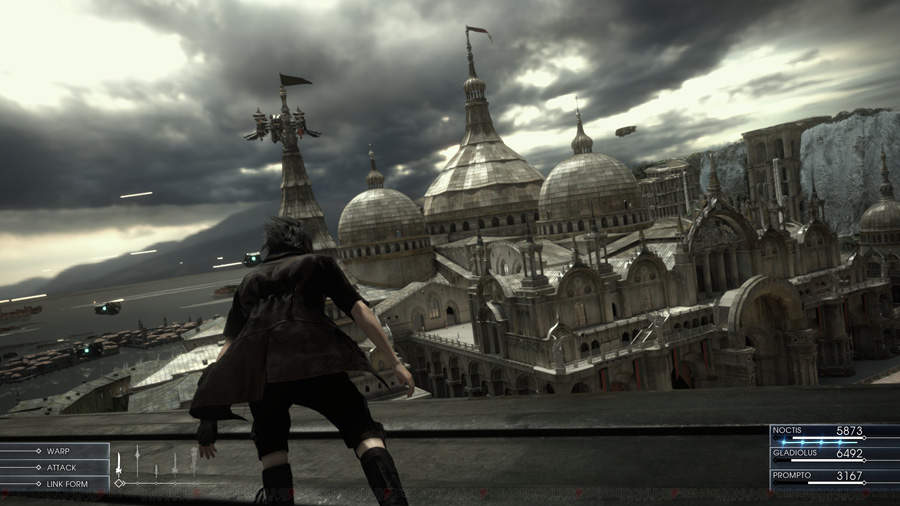 Final Fantasy XV will be launching worldwide on November 29th on PlayStation 4 and Xbox One but over the last couple of weeks it has become clear that outlets in some regions opted to ignore the street day and partake in "unauthorized distribution" of boxed versions of the game. As a result, a lot of videos, screenshots and other media have been leaked online prompting Square Enix to respond to the situation with an official comment from Director, Hajime Tabata.
Check Our News Section For The Latest Gaming News 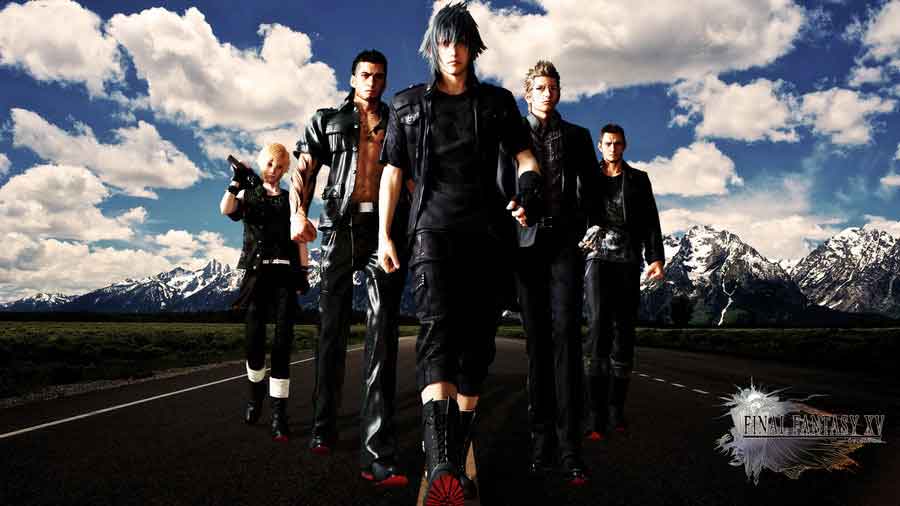 Whether you're just starting out or you're looking to complete the toughest dungeons in the game, the quest for the perfect weapon is ongoing. This is a list of the best weapons in Final Fantasy XV including weapons from all categories and where to find them. 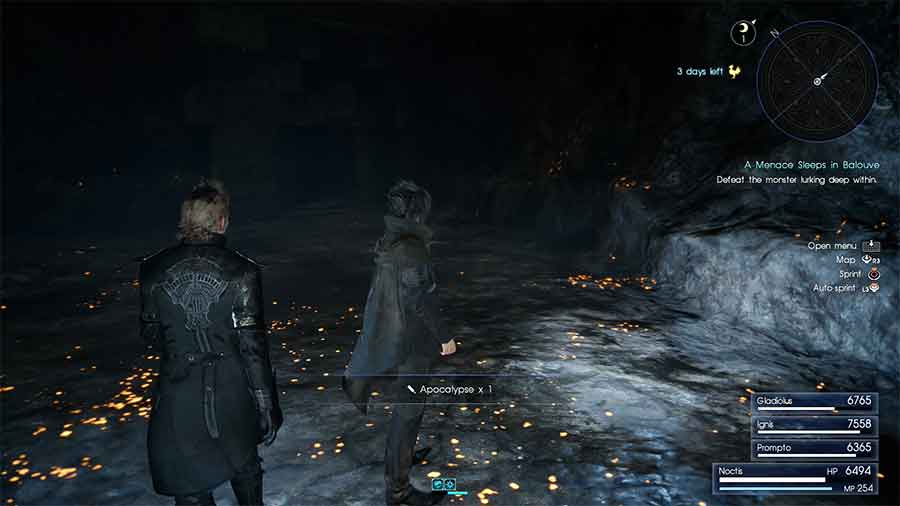 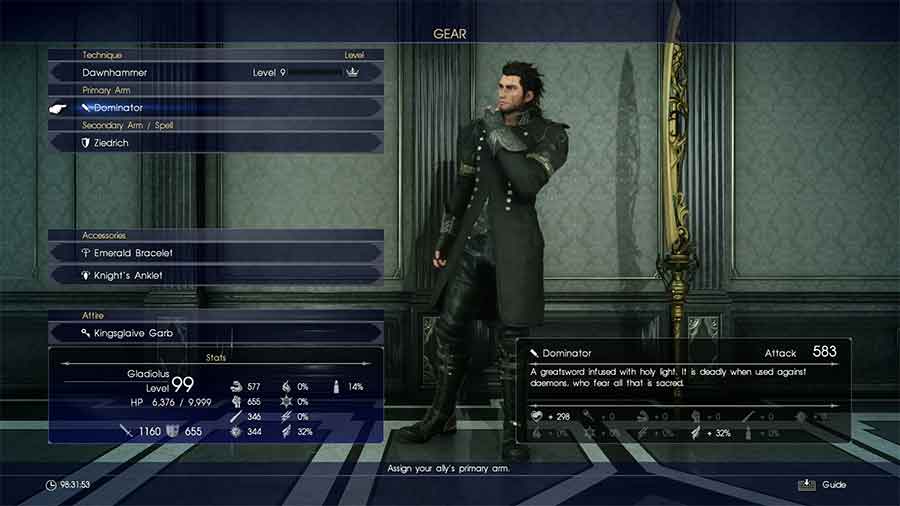 Where To Find The Dominator Greatsword In Final Fantasy XV 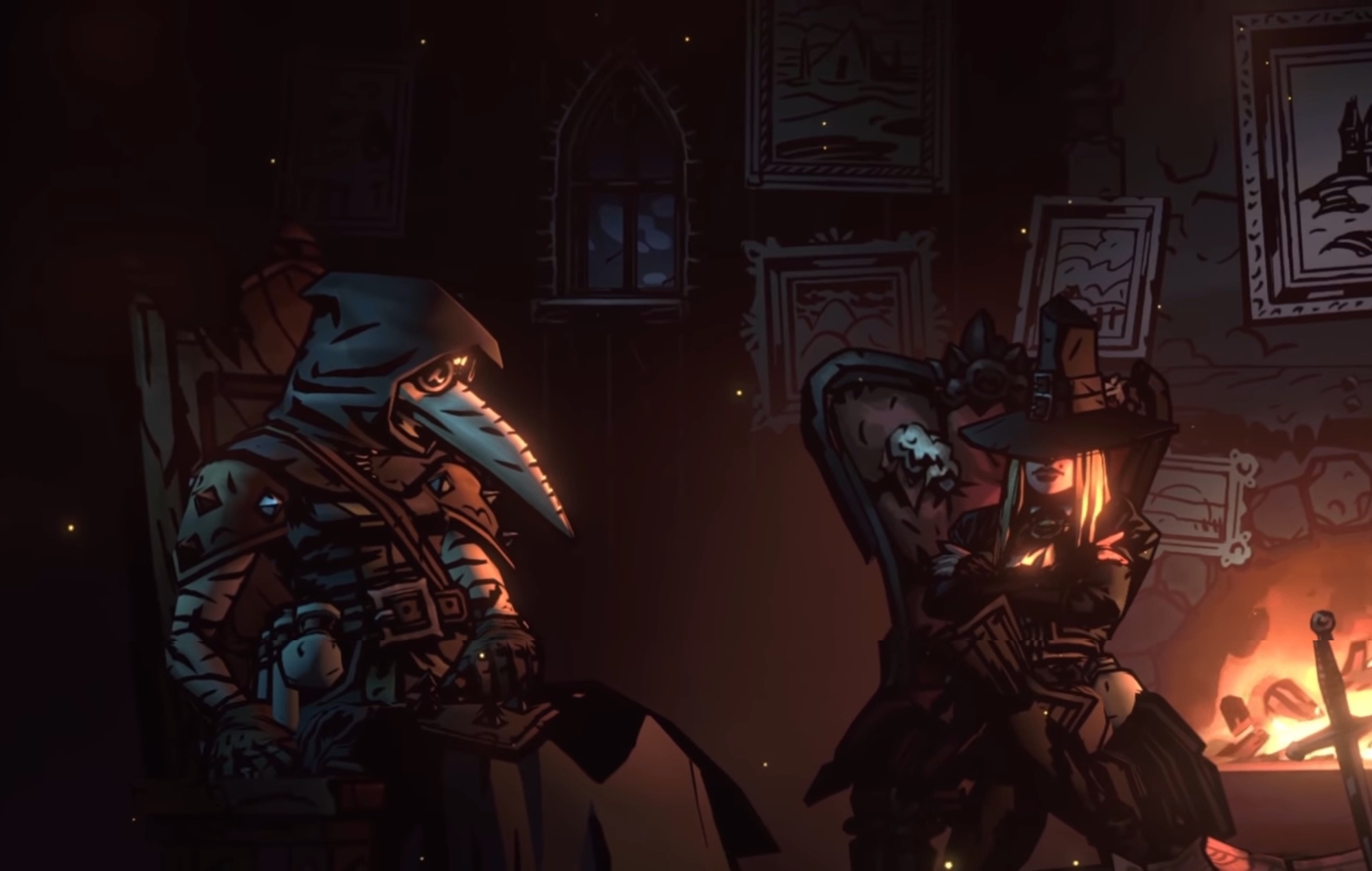 How To Sell Items And Trinkets In Darkest Dungeon 2