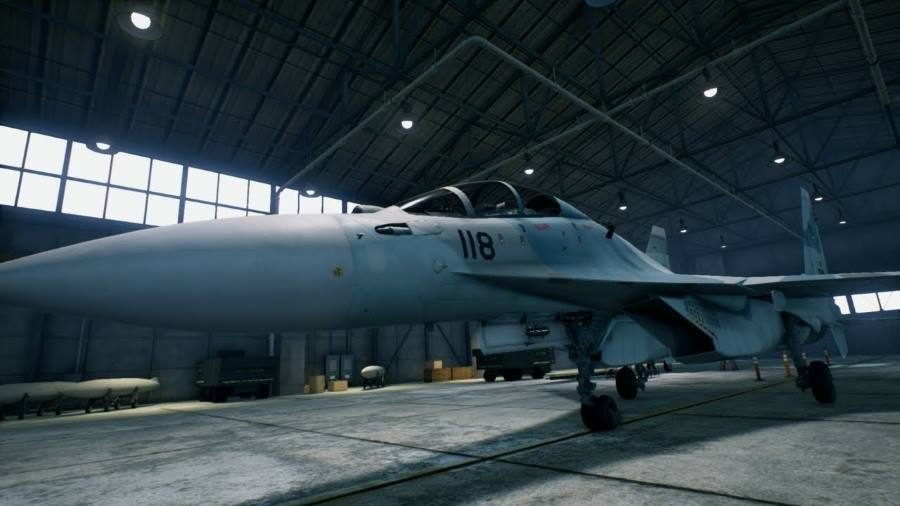 Bandai Namco has released a new trailer for Ace Combat 7: Skies Unknown that takes a closer look at its “Aces At War” bundle.

This bundle, available for the PlayStation 4 and Xbox One, will have a limited quantity available and will be offered exclusively on the Bandai Namco Entertainment America Official Store. Included in the bundle is the base game, a special SteelBook case, and a 150-page Aces at War: A History 2019 art book. In the case of the latter, the book will contain exclusive illustrations, interviews, and four short stories written by the Japanese writer-director Sunao Katabuchi.

Ace Combat 7: Skies Unknown will feature the series’ iconic radio chatter, an epic storyline, and giant aerial boss fights. The console release of the game will come out on January 18, 2019. The PC release will follow on February 1, 2019.