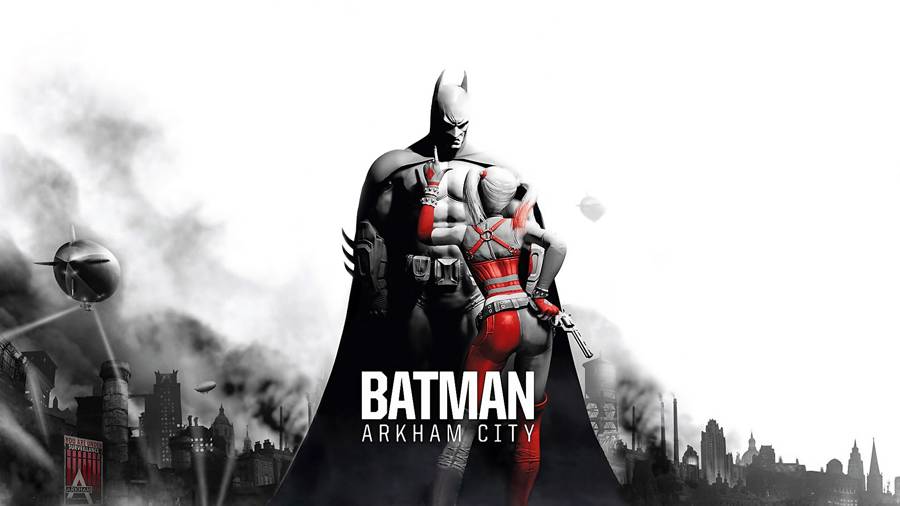 You can go wherever you want in Batman: Arkham City and even do some side quests and most likely some Riddler puzzles(though his involvement with the game has yet to announced.). That being said they also mention that you will always be pointed in the right direction. Even with all this though you are the Dark Knight and the game is meant to be played like him. Also expect Hugo Strange and other villains to throw some traps and enemies at you along the way.

Also some new screens have been released. Check them out here. this just gets me more pumped for the game.