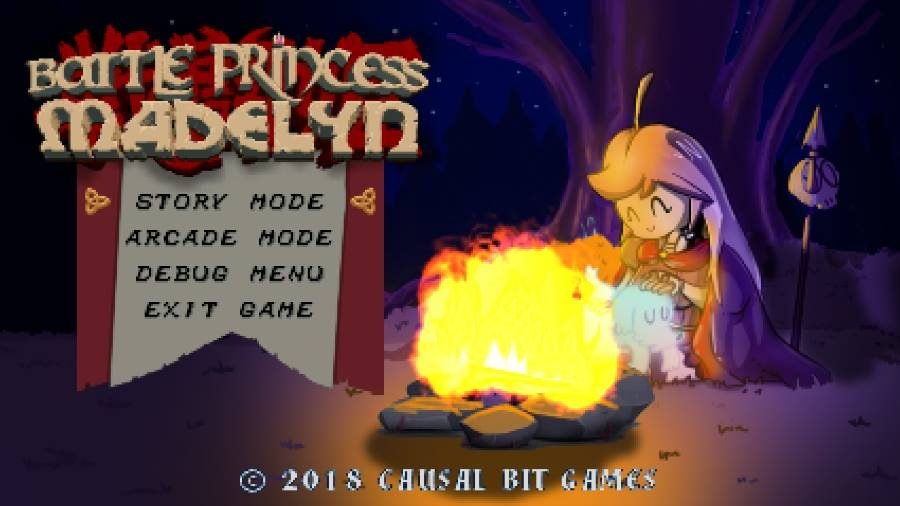 You can use the August 2018 Kickstarter Update Reel for the game below: