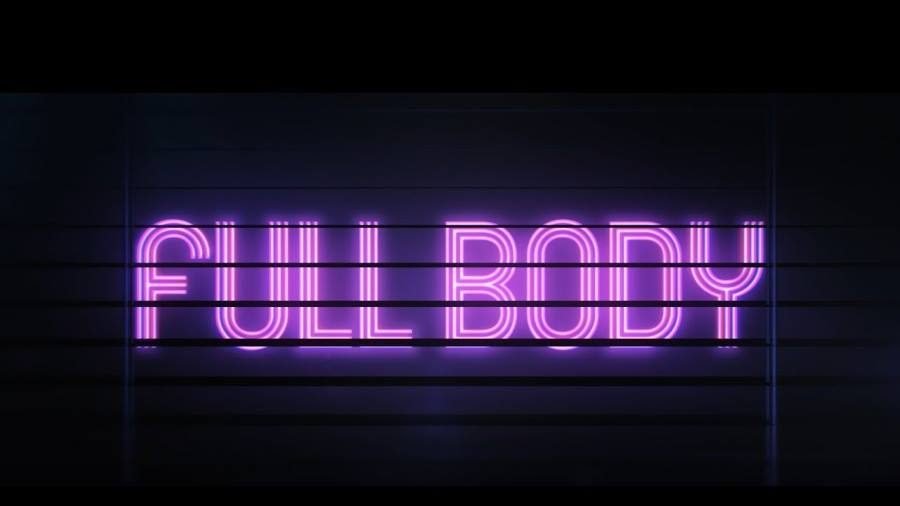 Ahead of its release for the PlayStation 4 and PlayStation Vita, Atlus has released the opening video for Catherine: Full Body.

A remaster of 2011’s Catherine for the PlayStation 3 and Xbox 360, Catherine: Full Body features the pianist Rin, who works at the bar the Stray Sheep. More than 20 new animated cutscenes will be included, along with a number of “sexy events.”

A number of gameplay tweaks have also been made. Those who would like the game to play itself can take advantage of its Auto Play mode (which automatically finds the shortest route), while its Safety Mode removes the time limit and game over conditions. These can be used in the more than 500 stages of the game (twice as many as the original release).