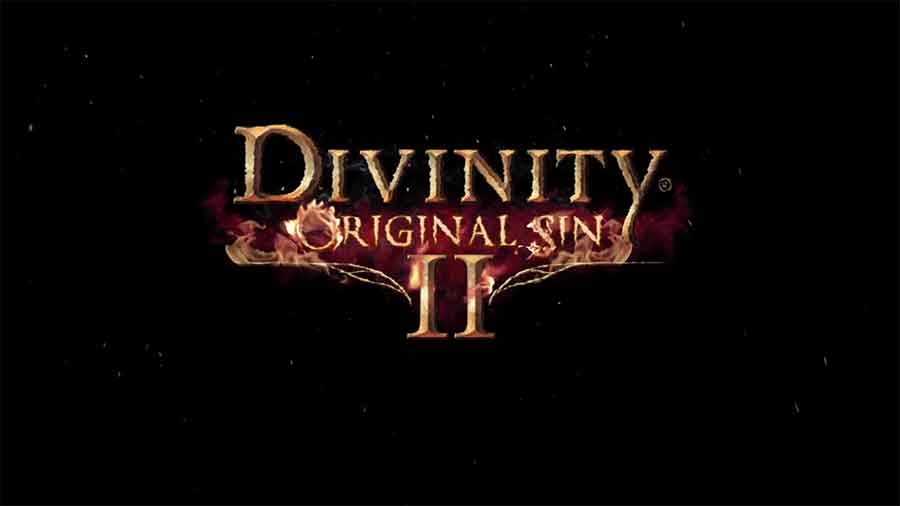 The release will cost $44.99 (USD) and include the competitive online Arena Mode as well as the opening portion of the campaign. As of now no word has been released on Kickstarter backed codes but I’m sure it won’t be long till we hear more. I will make sure and update when I know more.

If you decide to go Early Access you will get the opening portion of the campaign, cooperative questing, four-person multiplayer and a completely new experience built on the next-gen Divinity Engine. Divinity: Original Sin sold over 1 million copies on Steam according to Steamspy and was given multiple awards including Gamespot 2014 PC Game of the year.

Divinity: Original Sin 2 is slated for release by the end of the year. Stay tuned for more news on Gamers Heroes.

JJ got started in the gaming industry when he left Electrical Construction behind in 2014 to start his broadcast on Twitch. With a lifelong passion for the video game industry, his dream was to play and beat 100 Games in a Year, which he finished on October 29, 2015. His goal now is to be a professional Video Game Broadcast Journalist and is currently attending college to pursue a degree. His passion covers the entire industry so he shows enthusiasm whenever he can. Currently his specialties are writing news, making video game gifs and streaming on his Twitch page. Otherwise you can find JJ driving Uber in the Silicon Valley to pay for college. News/Previews/Reviews Twitch Twitter Facebook Imgur Youtube Discord Stay Connected, Stay informed. Catch up to me on any of the platforms above.
Latest Reviews
Advertisement
Gaming Guides
Facebook Twitter WhatsApp Telegram
Back to top button
Close
Close
Close