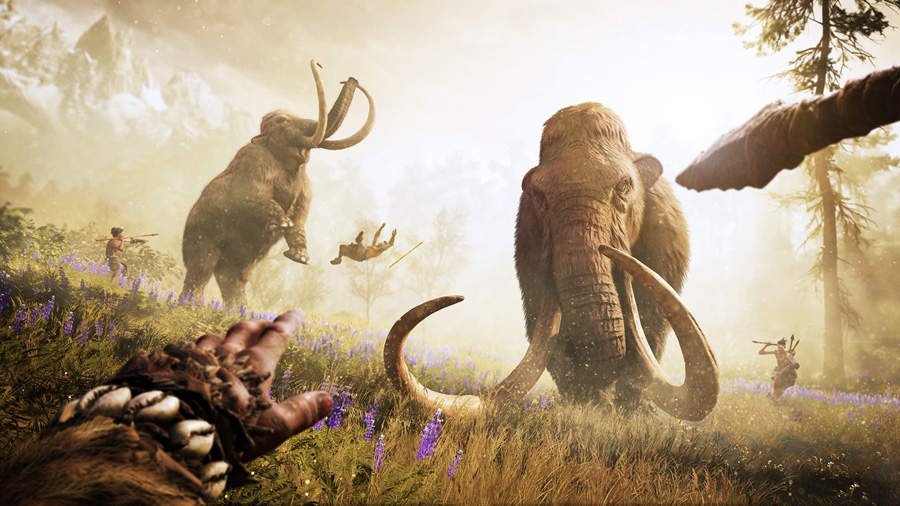 Ubisoft’s upcoming addition to the critically acclaimed Far Cry franchise will see players explore the majestic land of Oros amidst three warring tribes that are fighting to conquer these lands and call it their own. The Wenja tribe, the cannibalistic Udam tribe and the worshipers of fire in the Izila tribe all skirmish throughout Oros led by their vicious leaders.

Today the team released two brand new videos one highlighting the characters, tribes and environments of Oros and the other offering a behind the scenes peek at the development of the characters and the creation of the language.

Far Cry Primal will release on PlayStation 4 and Xbox One on February 23rd and for PC on March 1st.