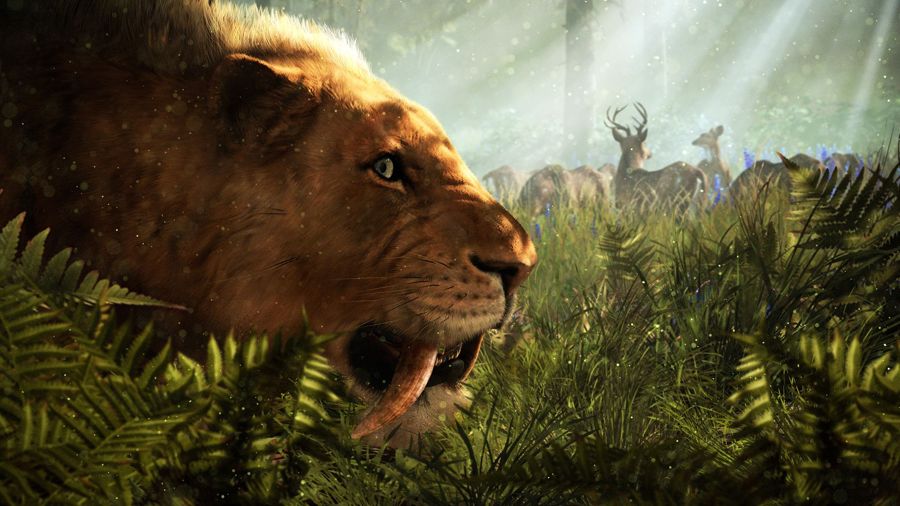 [testimonials user=” email=” name=’Community Manager Jason Paradise’ position=” photo=”]”We are focusing entirely on creating the best possible Far Cry experience for our fans. Bringing the Stone Age to life and providing players with a strong gameplay experience based off of the Far Cry legacy meant we had to reinvent our core gameplay loop. This was definitely not a small undertaking. Our focus was on delivering this fantasy which required clear priorities for the team. Therefore, in the early stages of the project, we made the difficult choice of focusing our efforts on the single player experience.

Looking forward to your thoughts once you get your hands on the game!”[/testimonials]

The latest addition to the franchise, Far Cry 4, did feature a co-op element so many players were expecting similar with the release of Far Cry Primal however Paradise did confirm that the game will not feature any multiplayer elements whatsoever.

Far Cry Primal will release on February 23rd for PlayStation 4 and Xbox One with the PC release expected to arrive on March 1st. The team also released the official specs today, check out the Far Cry Primal PC requirements.