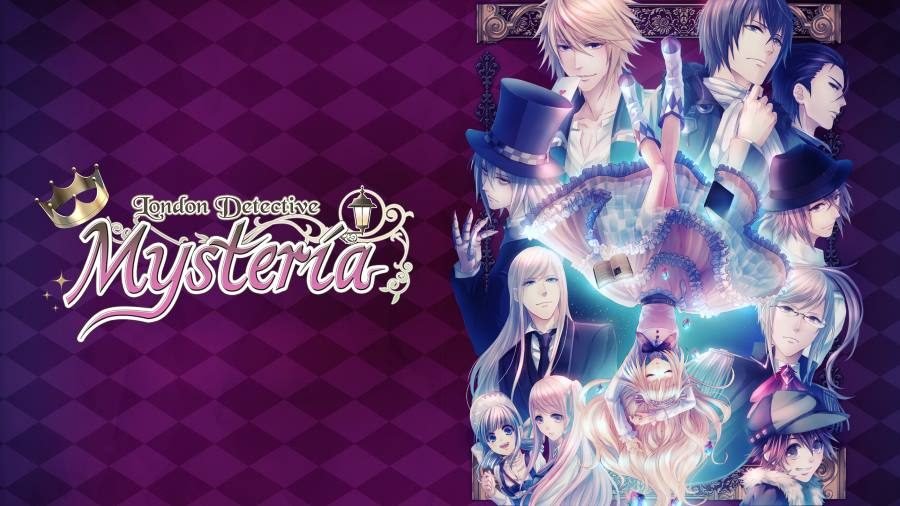 XSEED Games announced that their upcoming detective-romance visual novel London Detective Mysteria will make its way to the PlayStation Vita on December 18.

Set in Victorian-era England, the game is an otome visual novel that tasks players with solving cases as Lady Whiteley. The choices players will make will influence both their detective rank and their relationships with other characters. The original Japanese voices have been included, along with highly detailed illustrated characters of personalities like Detective Holmes and Jack the Ripper.