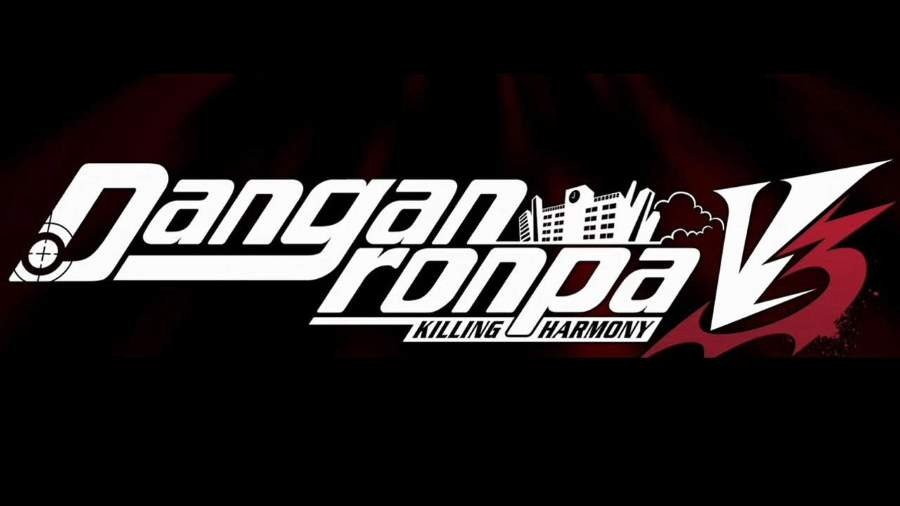 NIS America and Spike Chunsoft have revealed four more “Ultimate” students that will be in the upcoming Danganronpa V3: Killing Harmony. 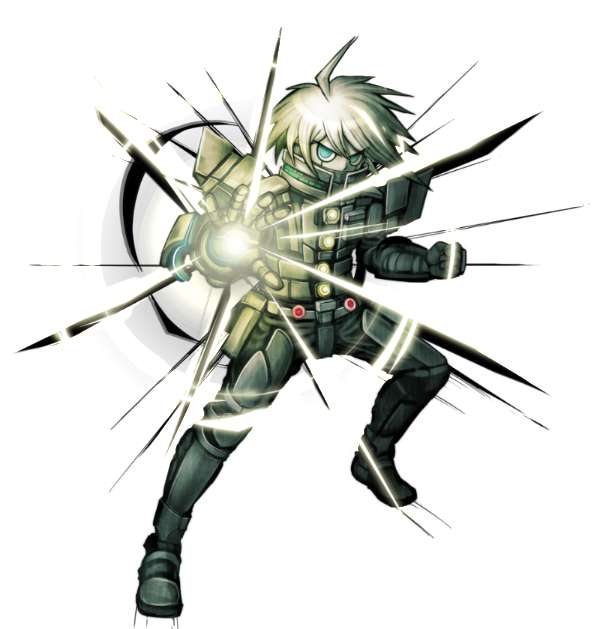 [testimonials user=” email=” name=” position=” photo=”]K1-B0—or “Keebo” as he is known colloquially—is a robot equipped with recording functions and a hyper-advanced artificial intelligence, allowing him to learn and mature like any other teenage human. Raised by his creator, Professor Idabashi, Keebo was allowed to enroll in high school alongside other humans. He was later recognized as an Ultimate due to his robotic nature. Keebo has a very earnest personality and conducts himself in a proper manner. However, he is very sensitive about the issue of “robophobia”—prejudice toward robots—and will not hesitate to call out any and all instances of anti-robot discrimination. Because he’s a robot, he has a tendency to overlook the subtle nuances of human interaction, and often makes innocent comments that land him in hot water. Kokichi in particular enjoys teasing him over this quirk.[/testimonials] 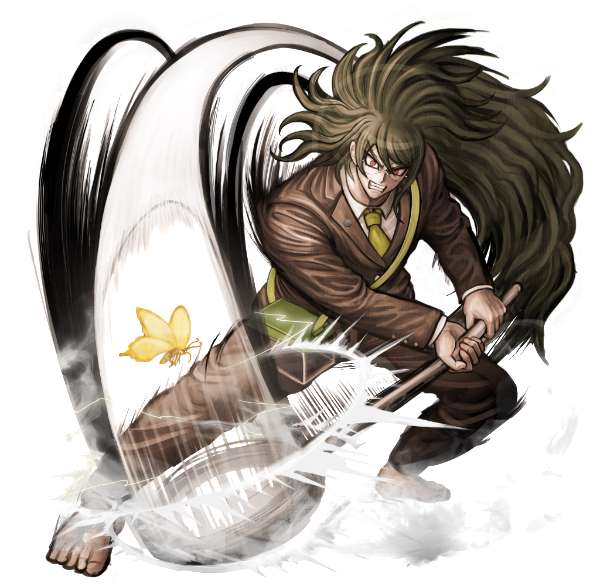 [testimonials user=” email=” name=” position=” photo=”]As a little boy, Gonta was such an avid bug catcher that he got himself lost in a forest for ten years. During this time, he was raised by a pack of kindhearted wolves, and even learned to speak with animals and insects before being reunited with his human family. To repay his forest family, Gonta strives to become a true gentleman and conducts himself accordingly. However, because he spent his formative years living in the forest, Gonta is somewhat naive and has difficulty conversing with other students his age. Despite being as strong as his appearance would suggest, Gonta is a pacifist who has never killed any living creature, including insects.[/testimonials] 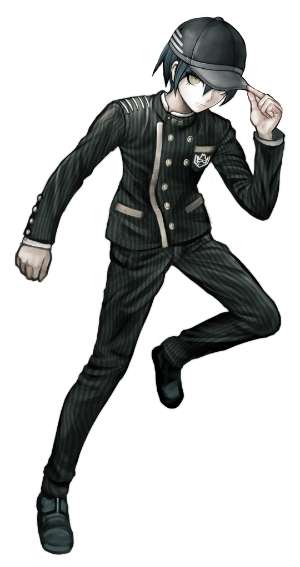 [testimonials user=” email=” name=” position=” photo=”]A young apprentice detective who helped his uncle run a detective business. The bulk of their cases were small jobs that mainly involved investigating cheating couples. However, there was one occasion where Shuichi actually solved a murder before the police did. For this, he was recognized as the Ultimate Detective. But Shuichi believes the case was solved by coincidence and luck, and that he does not deserve the honor of an Ultimate title. Shuichi’s insecurities tend to make him rather timid, but he is quick to act in situations where his keen intuition is needed.[/testimonials] 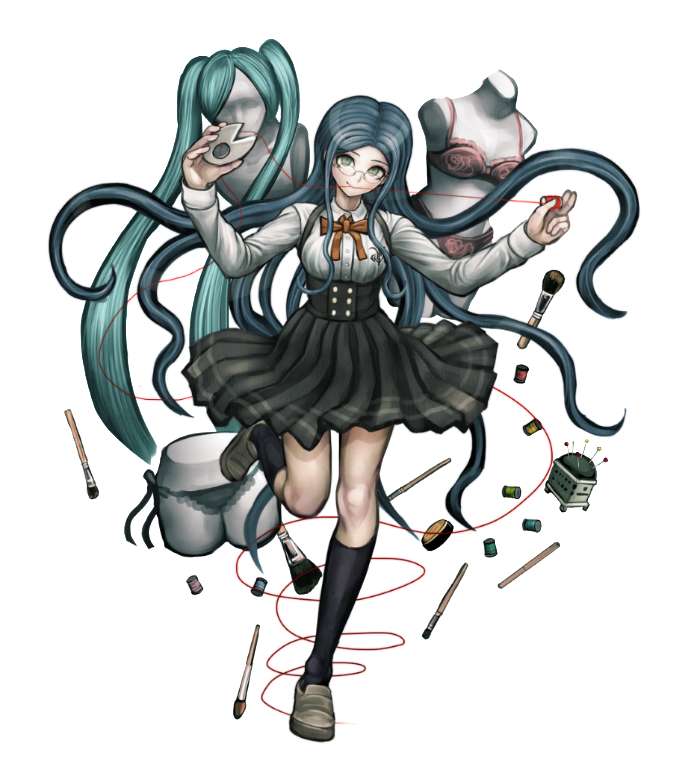 [testimonials user=” email=” name=” position=” photo=”]Tsumugi is a very popular cosplayer who has received sponsorships from many different companies. If you ask Tsumugi, she’ll tell you that she enjoys making her costumes more than wearing them. However, she can’t stand seeing her costumes worn by attention-seeking cosplayers instead of true fans like her, so she often ends up wearing them anyway. Tsumugi has a reserved, studious demeanor and a soft, kind personality. But whenever the subject of cosplay or fandom comes up, she becomes very passionate and outspoken. She has a tendency to completely ignore those around her when she’s especially deep in thought. She also has a habit of referencing anime, video games, and manga over the course of a normal conversation.[/testimonials]