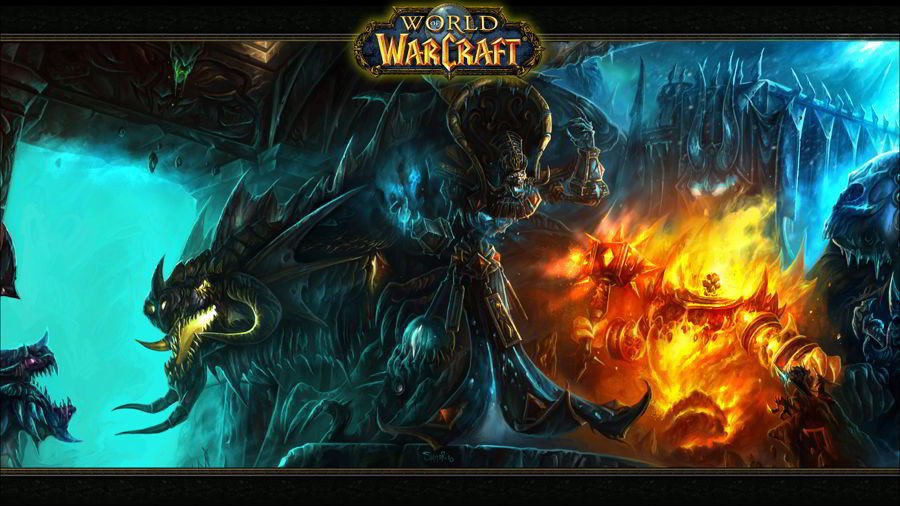 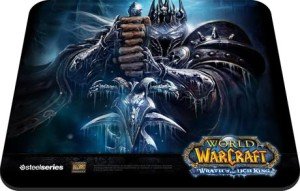 First up in the new SteelSeries arsenal for World of Warcraft is the launch of their latest line of QcK mousepads. Usually I’d argue that a mousepad is just a mousepad but along with the high quality you’d usually associate with SteelSeries comes some awesome Mists of Pandaria artwork. They’re going at a pretty fair price as well, charging a mere $14.99 for an officially endorsed Blizzard product. I’m currently using a Razer Sphex, which is basically just a MousePad that you can stick directly to any surface, it lacks any real artwork other than the logo and that set me back $20.00. For more information, or to grab your own World of Warcraft themed Qck Mousepad, check out the official WoW section over a SteelSeries via this link. 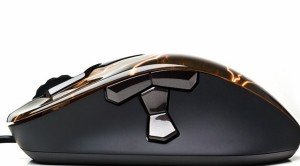 “We brought to market the first MMO gaming mouse more than three years ago with Blizzard, and since that product launch, we’ve been working to improve and perfect what the MMO community has wanted and asked for – from the size and button shape to the hardware and wireless functionality. The World of Warcraft Wireless Mouse not only answers players requests, but we’re confident that it will impress players by arming them with state of the art hardware features and an exceptional user experience,”

Obviously it’s rechargable, couldn’t really justify a $129.99 for a disposable mouse, but it does come with its own Docking Station, as well as the option to go wired. The new mouse will feature an ergonomic design that includes 11-buttom layout with various light and illumination options. And of course, it comes with the easy to use SteelSeries Engine software that allows players the ease of in-game integration and setup thanks to a user-friendly drag and drop functionality. Other selling points of the new World of Warcraft Wireless mouse will include:

· Large, oversized top buttons for a more comfortable reach
· Distinct modification on each of the left side buttons for more accurate clicks
· Smooth ticking scroll wheel
· Program all buttons with more than 130 preset game commands
· Create custom macros and/or use the in-game macro scripting language

And for those of you more technically minded:

For more information on the new WoW Wireless Mouse, or to receive notifications on when the item goes on sale, check the official page from SteelSeries here.