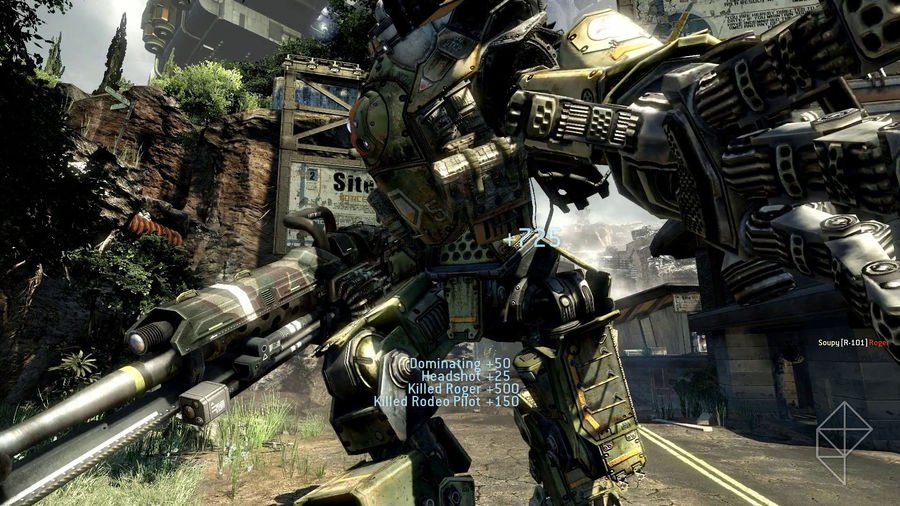 The game with the big mechs is having some big problems. After several players criticized the way matchmaking works, developer Respawn reacts. At the moment it is more rule than exception that new pilots are paired with high-level ones. As the newbies are often easy prey, there wasn’t too much fun to be had in the early hours of Titanfall. Now a patch addressing this problem was announced.

Respawn’s developer Drew McCoy recently revealed that the studio is currently working on tweaking the whole system of lobby and matchmaking. While not giving any information about a release date for the patch, McCoy made sure that they “will have more details in the near future.”