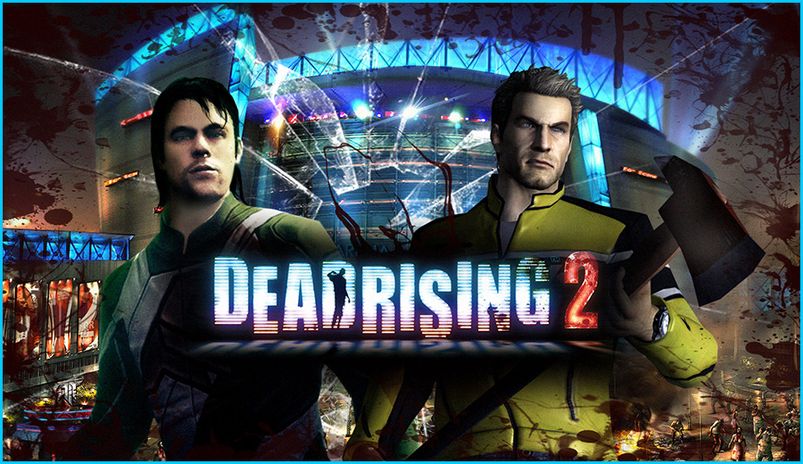 Dead Rising 2 is the second instalment in Dead Rising series, a game not quite ambitious, but highly enjoyable. It generally is an action game seen from third person perspective. A serious person can’t call it a survival horror though. Here, it is zombies who is trying to survive, and they don’t really stand a chance. Capcom’s work continues the story from the first Dead Rising, talking about a scary virus that turns people into mindless zombies. A few years after those events, the virus is prevalent in all of the United States, including Fortune City, a place strikingly similar to Las Vegas with its hazard and immoral fun.

Our main character is Chuck Greene, an ex-motocross master, who goes to Fortune City in order to find some kind of medicine for his small infected daughter. And so we fight hordes of zombies yet again. And by saying hordes, I literally do mean it: there can be thousands of them visible on the screen. And Chuck gets them all on his own. Well, nobody promised reality.

Because of the above mentioned Las Vegas similarity, the zombies tend to be quite funny: we have dancers or croupiers in form of dead bodies trying to get us, and there are also many other types of enemies. As in many new zombie games, here, too, everything can serve as a weapon. Chuck can fight with the stupidest little gadgets, but he can also combine them to create truly deadly weapons. We can connect two chainsaws to an oar or stuff a grenade into a football. The game is not quite serious, but it is a great playground for creative minds. There is also multiplayer and a cooperation mode. All the locations are very detailed and… very Las Vegas. There are clubs and stores, every one of them full of appropriate objects which our hero can use to fight or craft.

Check out the latest information for Dead Rising 2 on Gamers Heroes. We’ve compiled a list of guides, news articles, reviews and an impressive collection of screenshots and videos. Certain sections may be lacking in content for older games but rest assured, we’ll be pumping out content for upcoming titles like there’s no tomorrow.

The Norse action of Sony Santa Monica and PlayStation Studios’ God of War will make its way to the PC on January 14, 2022. 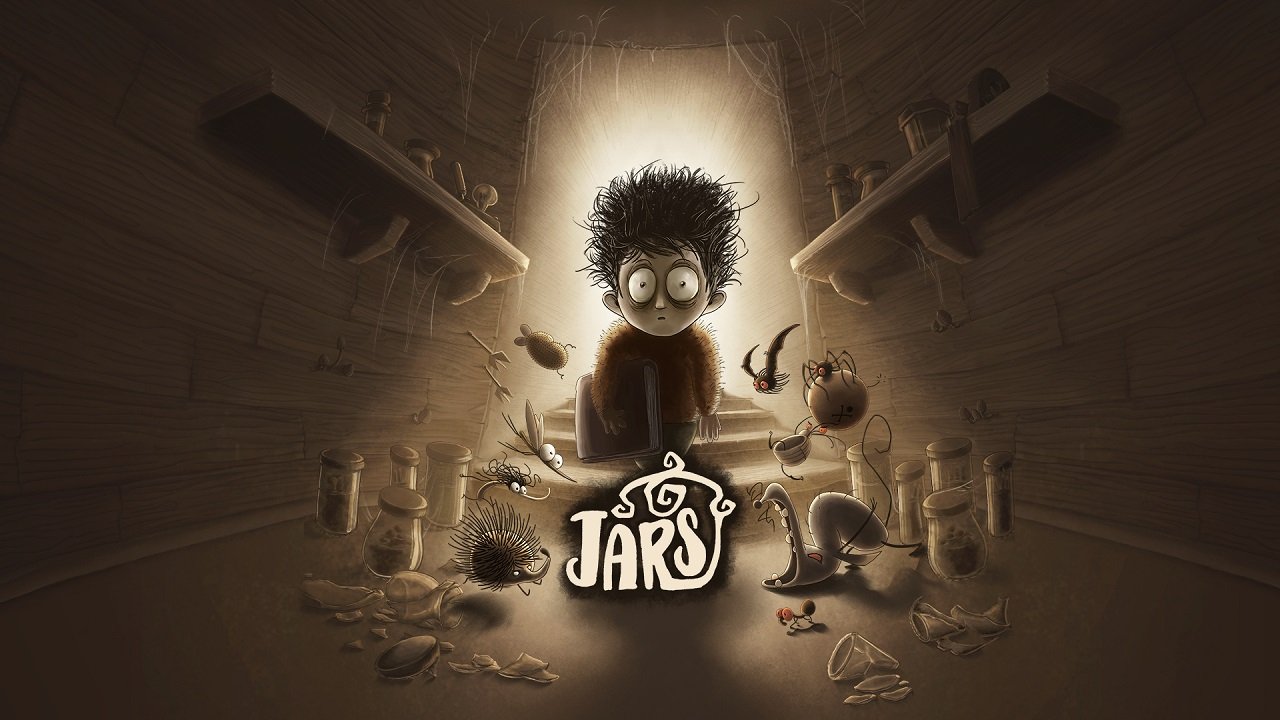 A strategic mix of tower defense and puzzle game genres, the gothic world of Mousetrap Games and Daedalic Entertainment’s Jars is now available. 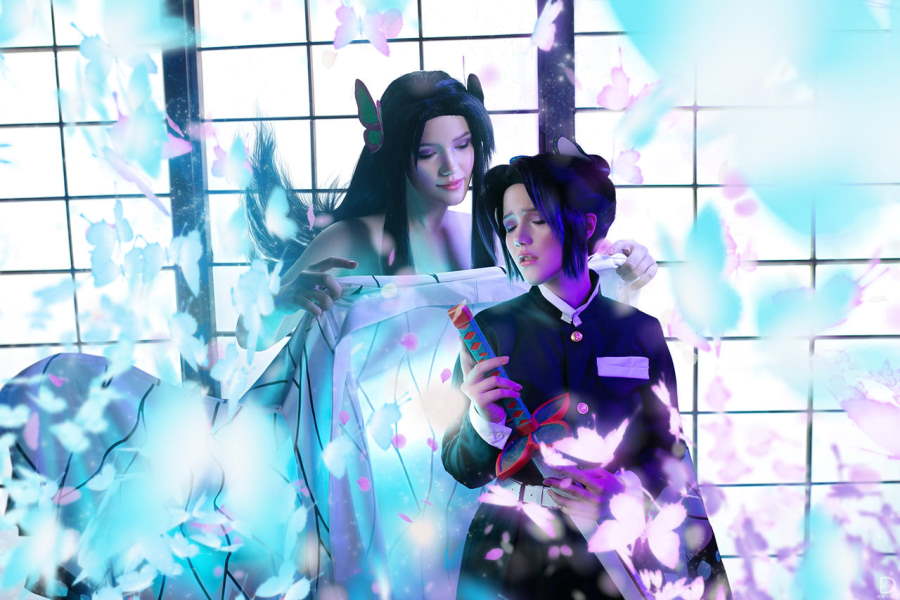 CyberConnect 2 and SEGA are bringing the world of the popular anime and manga series Demon Slayer to the world of video games with Demon Slayer -Kimetsu no Yaiba- The Hinokami Chronicles. In honor of this title, Gamers Heroes takes a look at a cosplay of a key player of the Demon Corps. 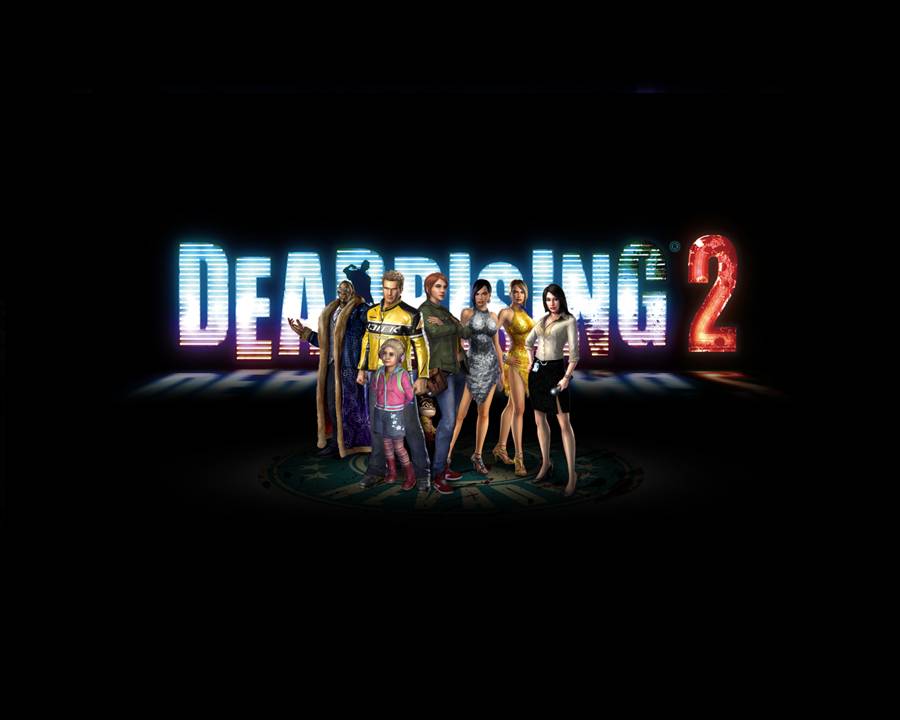 In Dead Rising 2 you have to give Zombrex to Katie every day or else you will lose the game. This guide will help you find all the Zombrex Locations in Dead Rising 2. 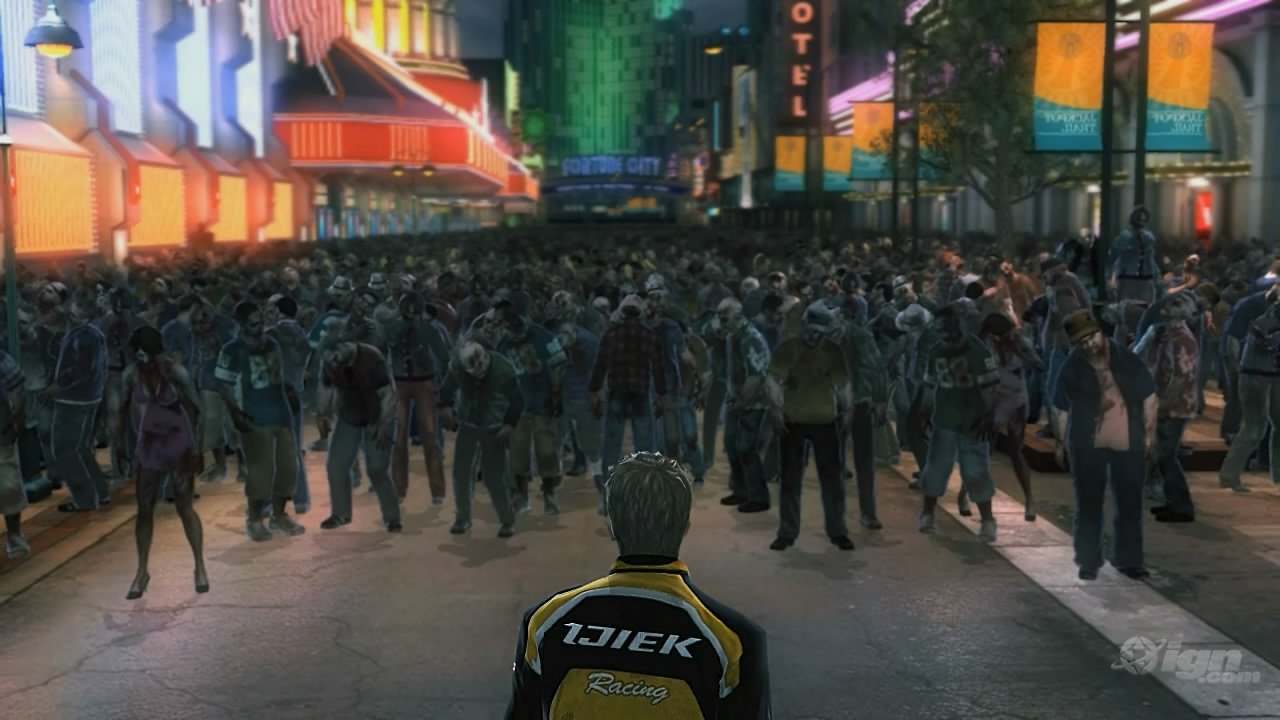 Dead Rising 2 is the second instalment in Dead Rising series, a game not quite ambitious, but highly enjoyable. It generally is an action game seen from third person perspective. A serious person can’t call it a survival horror though. Here, it is zombies who is trying to survive, and they don’t really stand a …
Find More Game Guides