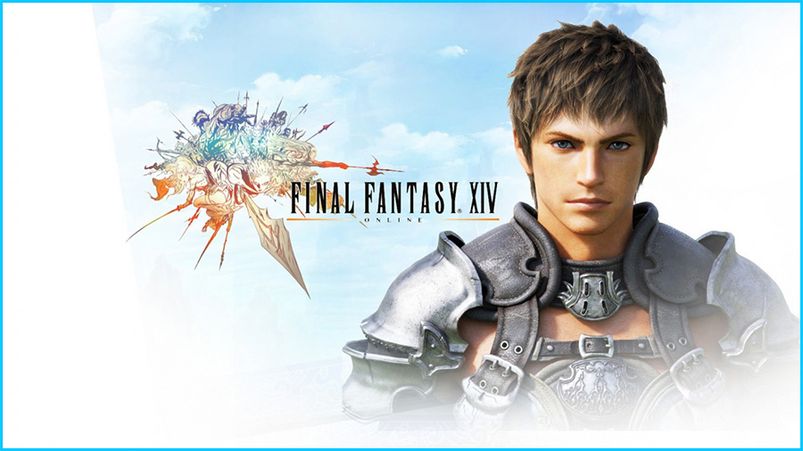 Final Fantasy XIV is a massively multiplayer online role-playing game: unlike the previous instalments of the famous Japanese series, it lets many players compete together in one world. We can play as mighty heroes living on the continent of Eorzea that is located in a mysterious, fantasy world called Hydaelyn. The game was in production for more than three long years, so it has every right to be a success after all the adjustments implemented by the developers over the course of the years. As the above mentioned heroes, the players need to help save Eorzea. It has many problems: both locally interior and connected to the dangers from the outside, like from the empire of Garlean. Before that, Eorzea suffered even more, barely able to recover after a horrible calamity when Bahamut, an evil monster was summoned there.

Final Fantasy XIV is pretty much a typical MMORPG game. Each player has his own avatar he develops traveling through a world full of monsters, items, artefacts and quests to complete. The game also has all the typical mechanisms common in MMORPGs like instances, player versus player and special dungeons for groups of players. One of the original aspects of Final Fantasy XIV is Fate, a system of repetitive “levequests”, randomly generated events, and the three big companies in which the players can try to get promoted to higher and higher levels. We are free to choose our character’s sex and race. We can choose from among Hyur, Eorzea’s humans, Elezen, which are elves, short Lalafell similar to gnomes, big and powerful Roegadyn and animal-like Miqo’te. The race is not as important as the class, however. This can be freely changed. A player can develop even a few at a time, choosing from amongst combat classes like Gladiator, Pugilist, Marauder, Lancer and Archer, and magical classes, like Conjurer, Thaumaturge and Arcanist. Unlike other MMORPGs, Final Fantasy XIV can be played on PlayStation 3 and PlayStation 4 and furthermore, all players use the same servers, no matter which device they are using.

Check out the latest information for Final Fantasy XIV on Gamers Heroes. We’ve compiled a list of guides, news articles, reviews and an impressive collection of screenshots and videos. Certain sections may be lacking in content for older games but rest assured, we’ll be pumping out content for upcoming titles like there’s no tomorrow.

Many may expect the news front to be a little slow following the launch of two of the most anticipated consoles of our time but developers and publishers are hard at work trying to prepare titles for a very busy Christmas period.

As with every week, Gamers Heroes have searched high and low to bring you the very hottest gaming news this week.

It's Sunday again and while you battle the woes of another inevitable work week, why not sit down with Gamers Heroes and check out this weeks hottest gaming news?
Check Our News Section For The Latest Gaming News How To Unlock Eulmore Merchants In Final Fantasy XIV

Eulmore has a host of traders and merchants that are locked. This How To Unlock Eulmore Merchants In Final Fantasy XIV will tell you the mammoth task you must complete in order to unlock additional merchants in Eulmore, making a perfect hub for all your adventuring needs. 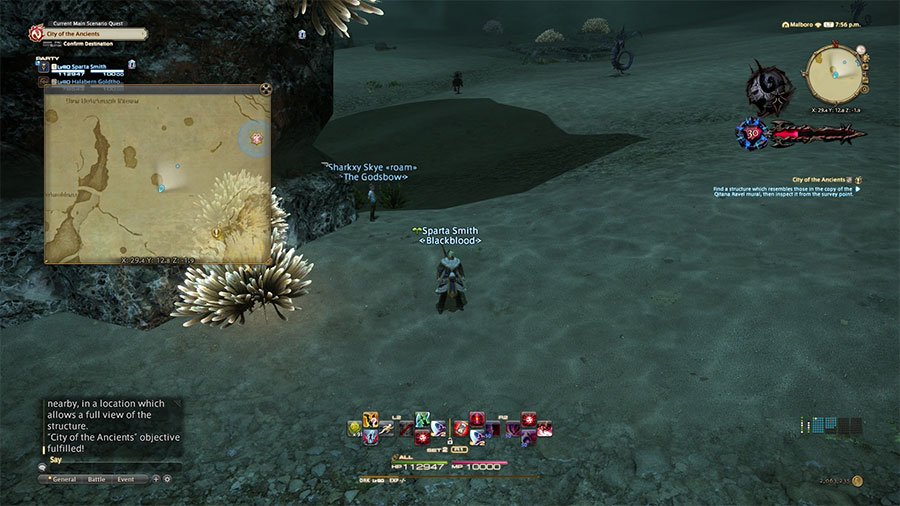 A Shadowbringers quest asks you to find a Qitana Ravel Mural location. This Final Fantasy XIV City Of The Ancients Survey Point Guide will tell you exactly where you need to go to discover the Survey Point so you can complete this objective in the City of the Ancients quest line. 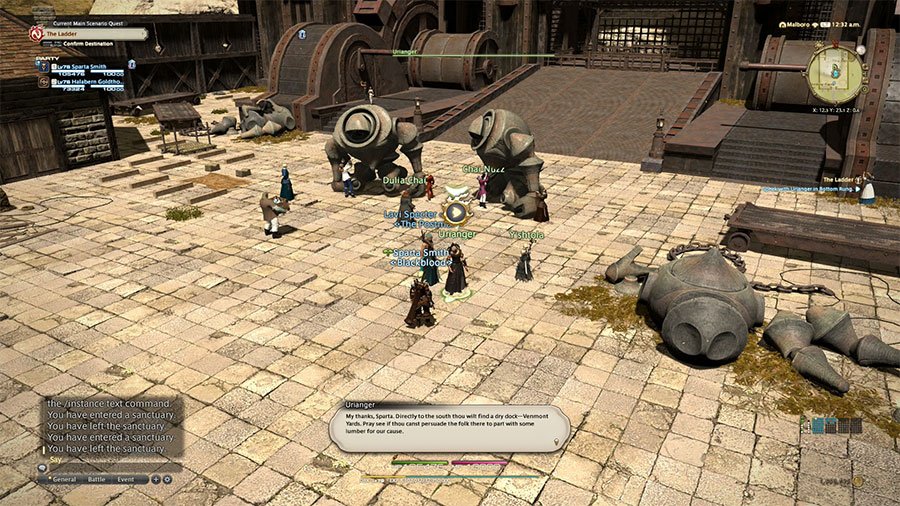 How To Use Elevator Ladder In Kholusia In Final Fantasy XIV

Kholusia is a new region introduced with Shadowbringers. This How To Use Elevator Ladder In Kholusia In Final Fantasy XIV will tell you what you are required to do before you are able to use the elevator ladder in the region to access the Northern part of the area.
Find More Game Guides